In minutes shed be at the office, phone practically glued to her head with patients calls, nurses complaints and Lord knows what else.  The last thing she needed was to get there and feel sick.  Her fingers tingled and went numb.  Her vision blurred, cleared and then blurred again. Oh God, she muttered. The colors around her brightened and the voice that droned on the radio began to sound hollow.  Her pulse banged in her head as everything slid into silence. 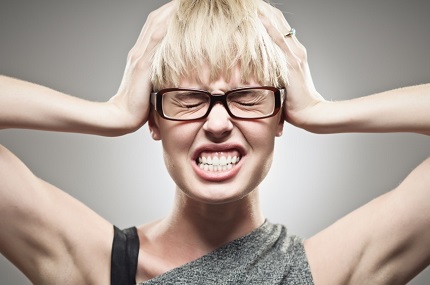 I was a hot mess at work today.  All my nursing expertise and professionalism went out the window when I found out that one of my (favorite!) co-workers, a 20-something young lady, had suffered an aneurysm and was rushed to the hospital.  Knowing about so many cases where people don't survive ruptured aneurysms, I was reduced to tears and could do nothing but pray and hope for the best.

What is an Aneurysm?

Unfortunately, there are plenty of people who have had loved ones who have died from aneurysms; far fewer who have actually survived one.  An aneurysm is a vessel that has weakened and ballooned/bulged out.  When this happens, its only a matter of time before this severely weakened area breaks or ruptures, leading to a loss of blood and areas of the body being deprived of blood.  Aneurysms can occur in the brain, carotid arteries and aorta.

If a vessel in the brain ruptures, blood leaks out and isnt delivered to the brain as it should be.  Without oxygen-carrying blood, the brain is adversely affected.  Symptoms of a ruptured aneurysm include:

It is also possible to have an aneurysm that remains unruptured for a significant period of time.  A few of the symptoms associated with that are:

An aortic aneurysm is similar to one in the brain, the main difference of course being the location. The aorta is a massive vessel from which countless other vessels branch off.  Aortic aneurysms typically occur in the abdomen, in which case they are referred to as AAA (abdominal aortic aneurysm).  Causes of aortic aneurysms include:

Obviously, this is occurring in one of the carotids, the major vessels on either side of your neck which supply the brain with much needed blood.  As with the other types of aneurysms, the rupturing of a carotid aneurysm is definitely an emergent situation.  Signs and symptoms of a carotid aneurysm are similar to those of other types of aneurysms.  Such as:

If you experience any abnormal symptoms and are unsure of what to make of them, contact your healthcare provider immediately. Any severe issues? Don't hesitate to call 911. Although the paramedics and an ER visit aren't intended to be a substitute for visits to your general practitioner, always err on the side of caution!

Thankfully, my friend/coworker is doing well. Thanks to quick thinking on her family's part and the grace of God, she's ok. :) 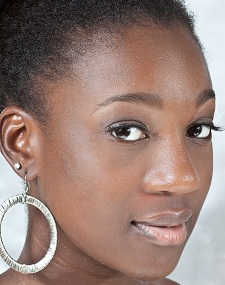 Shari Grant is a Registered Nurse in South Florida, where she was raised in a (very!) Jamaican home. Some of the loves of her life are words (both reading and writing them) and missions work. She enjoys spending time with friends and family while living for a good laugh - one that makes her belly ache and her eyes water. Her bottom line goal in life is to make the Lord smile and maybe even serve Him up a chuckle from time to time, too.