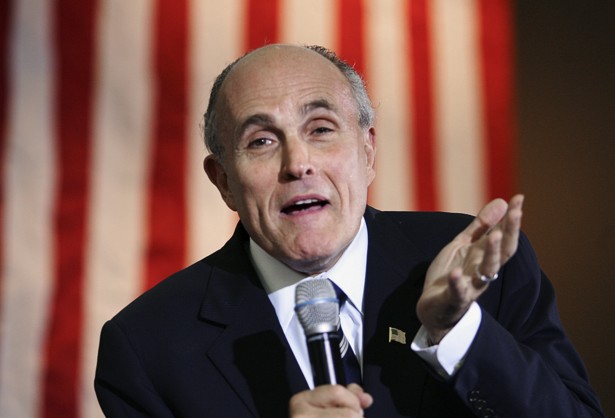 Some people, like former New York City Mayor Rudy Giuliani, are saying that we should keep the spate of killing of black men by cops in perspective. More black men, they remind us, are killed at the hands of other black men. In addition, many black men are involved in criminal activities which expose them to undesirable outcomes.

Movements and demonstrations by the Black Lives Matter organization are counter-productive and only exacerbate the problem. The erstwhile mayor boasted that he saved more black lives by his methods in NYC than any of these demonstrators. Further, they investigate the backgrounds of these dead, unfortunate individuals and discover many of them have had brushes with the law in their past.

They are implying that their sordid history landed them in harms way and somehow justifies their demise. As is the case with many rape victims, the fault falls on the injured party because if he or she did not dress, look or act a certain way, the situation would not have occurred. He or she was the wrong person in the wrong place at the wrong time, probably doing the wrong thing, thereby creating an inconvenient and desperate environment for the person who committed the unfortunate, understandable act. The accused was coerced or tempted and unable to resist his all too human impulses. His whole future should not be destroyed for a temporary lapse in judgement.The other default position is the left-leaning liberal media who highlight something that is a minor problem, in context to the larger picture, to increase ratings, sales and circulation. 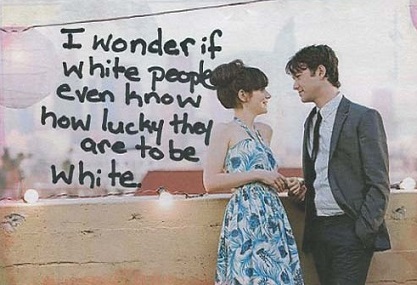 And, do you know, that attitude really works until it happens to you?

Here is an intriguing thought. More policemen are killed by other means than by the hands of black men.

Why do we not mention that to the wives and children of the fallen white Dallas police officers?keep things in perspective.

People who are not in any hardship, people who are removed from a difficult lifestyle, people who have never experienced injustice, are always level-headed, objective, logical and reasonable. From their lofty perches apart from the fray, they are always able to survey the playing field of life with so much ease and comfort.  So, they always remind us to keep things in perspective.

Dan Coleman of West Virginia, a writer in the Upper Room publication, penned this thought:

When the oncologist called with a diagnosis of prostate cancer, I felt devastated, disoriented, alone and helpless. As a pastor, I had preached, sermons on grief and led many discussions on the topic of grief, stress and depression. This was different. I was experiencing grief about my life, facing my mortality.

It is recorded in the Word, Jesus Christ who was touched by the feelings of our infirmities, became a better high priest for us.You only truly understand and empathize when you endure the same trials and afflictions.

Until that time, please, be kind and gentle with flawed people. One day trouble is going to find you, and you will need some measure of consideration, mercy and compassion.

Come down off your high horse. Age, time, experience and life have a way of toppling all of us from our exalted heights---humbling and breaking everybody in the end.

When you meet your day I know you will plead for instantaneous showers of blessings.

Extend the same courtesy to the other guy. Please do not be tempted to say, Well its your own fault and that is a horseof a different color. Im going to share a very personal story as I was out this weekend with friends. We were discussing the Dallas shooting at a bar/restaurant. It was two African-Americans, me and someone else. There were others with us in the immediate vicinity. And as we were talking, my friend is talking about it and my friend is a black guy, and the guy looked at him and said, How does that make you feel as a nigger? And everybody just got quiet and looked at him like, Is this 2016? Is this really happening? I swear on a stack of Bibles, on my life, that this happened just this weekend in a place that you would not think it could happenin a place where there are intelligent people. There are very liberal people in the sense of the types of people they engage with. So we have to stop pretending that these things dont happen, that people dont have implicit bias that you dont hear words and racism and prejudice in your own family, and with people you love and its not within you. Its in all of us. The president said none of us is innocent, no institution is immune. So we should come from that place.

Yes, I know some of you will breezily dismiss the above as so much emotional rhetoric from notoriously liberal leftist ideologues.  This column is not for you, only for those who have an ear to hear.

None is innocent. We have all fallen short of the ideal. No institution is immune, including the police force. So, we should come from that place.

Police are a microcosm of society and society has racists, murderers and brutes.

You will never convince me that all cops, everywhere are salt of the earth, altruistic, fair-minded, even-handed men and women. That every time, in every instance, when he approaches a black suspect, he is level-headed, not infected with the ills of society and he fully intends to give said suspect every measure of doubt. That he is uinaffected by the culture, he is not thinking negatively, and the black suspect is always the one at fault and the catalyst for the deadly altercation.

That is not a reasonable assumption, even though that is the expectation. Therein lies the difference between black men killing black men and cops killing black men. Cops are sworn to serve and protect and use deadly force as a last resort, if absolutely necessary. The perception of their interaction with black men, as of late--that is the first choice.