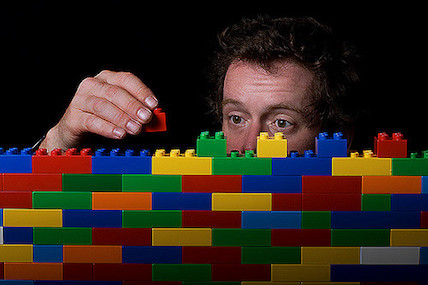 Bids were due on April 4 for the design of the wall alongside the southwest U.S.-Mexico border. The Trump administration is in search for a firm who has taken on a project close in magnitude before.

Steve Bannon, an apparently trusted Trump adviser, mentioned to the CPAC conference that Mr. Trump is maniacally committed to fulfilling his campaign promises, which include building the wall and deporting hordes of illegal immigrants.

To Mr. Bannon, Mr. Trump, Mr. Miller, Mr. Sessions, Ms. Coulter and that faithful Trump supporter, I know what you are thinking.

You have proposed hiring about 15,000 new immigration and border patrol agents.

They will proceed forthwith arresting all 11 million illegal immigrants and whisking them all off  to their respective countries of origin.

In short order-- it will be problem solved.

With their departure we will experience a reduction in crime, a decrease in welfare recipients, an increase in jobs and an era of prosperity in the inner cities.

Thats not how I see it. As I mentioned in my new paperback book ¡HOLA AMERICA!: Guts, Grit, Grind and Further Traits in the Successful American Immigrant,  I am a foreign born national who lived in Miami for more than 30 years. The population of Miami,  Fla has more foreign-born residents than any major city in the United States.

My home in Miami was 2 miles away from the major immigration office on 79th Street and Biscayne Blvd. Around this facility were dozens of businesses related to immigration activities. Indeed, the business of immigration is a major occupation and concern in Miami, involving many lawyers, paralegals and con artists.

(Important note to applicants who are seeking legal status. Be very careful that you do not retain lawyers or fast-talking agents at exorbitant fees, spouting fantastic promises. They have no inside track or influence with ICE. Applications submitted by them do not receive any special preference. You can do the same thing on your own by completing the necessary documents or employing the help of an immigrant advocacy group ---normally without charge. I did all my paperwork for my wife and I.) 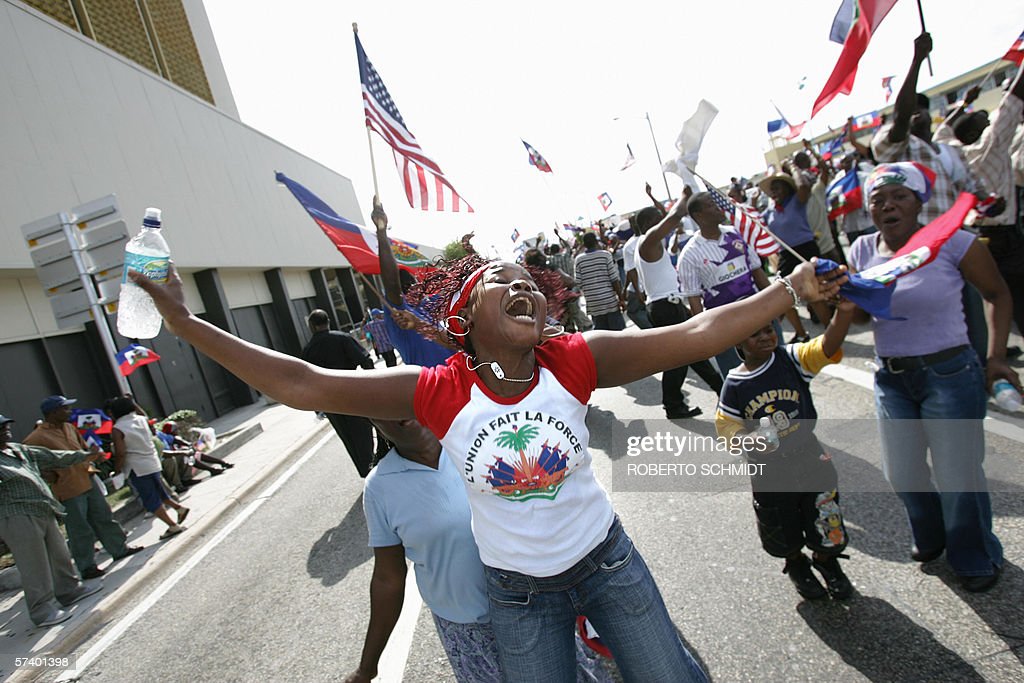 Miami is considered to be the gateway to Latin America and the Caribbean. Miami is also the site of the Krome Detention Center, one of the largest immigration holding facilities in the U.S. I have met and spoken with detained people going to and coming from Krome. In fact. our church in Miami has bonded people out of Krome and immigration detention and assisted with lawyer fees. Even our efforts have proven unsuccessful on more than one occasion.

I have seen illegals arrested with the ultimate end of deportation. I have spoken with and been briefly detained by Border Patrol agents. During my tenure with Greyhound Bus Lines, it was not unusual to see a group of Border Patrol agents, at any given time, descend upon the bus station to check documents.

Often buses would be late in arriving due to this terse statement from a resigned bus driver, Border Patrol. Agents would stop buses anywhere along the route and say to everyone on the bus,"remain seated and take out your identification."

During my travels to the islands, I have seen and spoken with deportees. In short, I think that I am somewhat familiar with immigration and its enforcement.

The other day, Mr. Trump made a very prescient statement relative to health care reform.

"Nobody knew health care could be so complicated."

A solution to one problem always creates another.

We do not live in a perfect world. Every action brings with it a reaction that is not always, positive, uplifting or desirable.

Aaah! If only life were simpler. But, it isnt. Life does not follow our hopes and desires without some hiccups. Reality always has a way of sobering our thoughts and dreams. 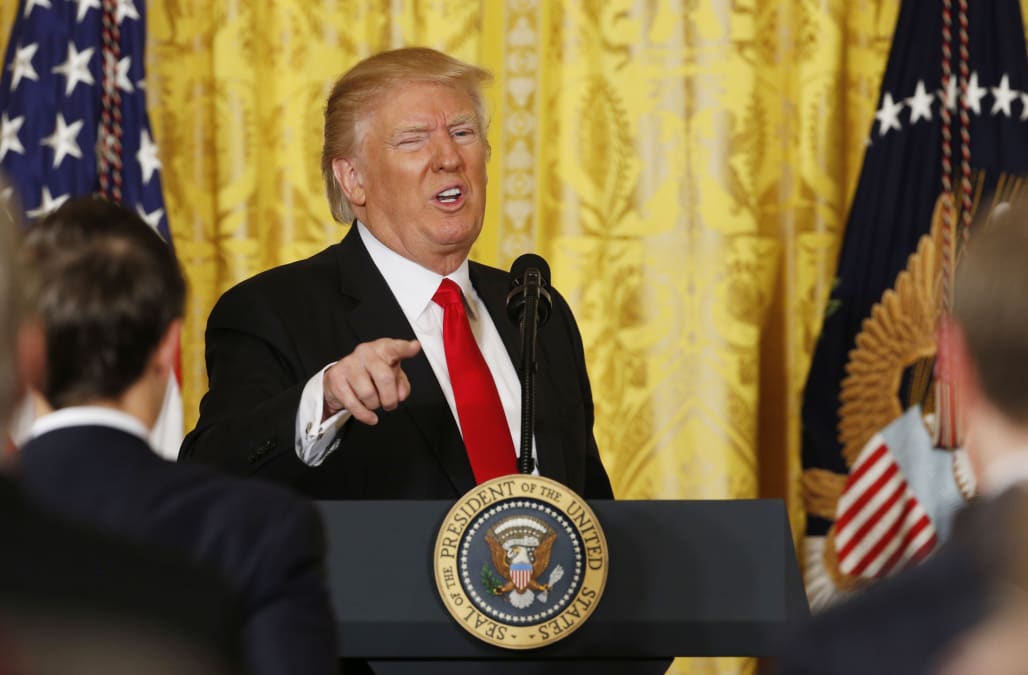 Oftentimes throughout our lives, caught up in the heat, temptation, stress and excitement of the moment, we say or do things that are unwise. Further reflection down the road of life when confronted with the consequences of our rash decisions and actions we ask ourselves,"Did I really say or mean that?

Two prime examples in the Bible are Adam and Eve being evicted from the garden of Eden after interacting with Satan, and Moses striking the rock in frustrated disobedience. Consequently, he was not allowed to enter the Promised Land after 40 years of hard struggle to get there.

At other times we enter into situations with the best possible intentions and full expectations of a highly desirable outcome. The hard road of life with its potholes, oftentimes jolts us into reality to re-adjust our way of thinking and reconsider the way we are driven.

Subsequently, we discover a more viable, prettier, and more profitable option. So, we cut our losses and refocus our attentions and energies on something or someone else.

The failed marriages of Mr. Trump and his bankruptcies would fall into that category.

Whenever one is on the campaign trail, under duress and desire to be elected, one feels obligated to utter things that are unadvisable and illogical.

In a rush to appeal to the mindset of your audience, one could be tempted to make and declare unreasonable, impractical promises.

The matter of the wall with its estimated $21 billion price tag is one of those moments.

Frankly, I am surprised how supposedly fiscally responsible Republicans can so readily agree to assign billions to build a wall that will not achieve its desired purpose.

Their mantra for years and their criticism of Democrats have been--government waste.

Here is an excerpt from Business Insider:

"First, some caveats: Foreigners sneak into the United States in a lot of places other than the southwest border. They walk or drive in from Canada, and arrive by boat and plane. Plus, fences, walls and other barriers already cover 650 miles of the southwest border, along some of the most heavily trafficked areas. The other 1,350 miles, where the Trump wall would go, track less hospitable terrain where few people cross in the first place. So even if its fully constructed, the Trump wall might not do all that much to halt illegal immigration."