You and we are different races, he began, and have between us a broader difference than exists between almost any other two races. The African-American race suffered greatly, he continued, by living among us, while ours suffers from your presence.

Lincoln went on to suggest, but for your race among us, there could not be war and without the institution of Slavery and the colored race as a basis, the war could not have an existence. The only solution, he concluded, was for us both  to be separated. 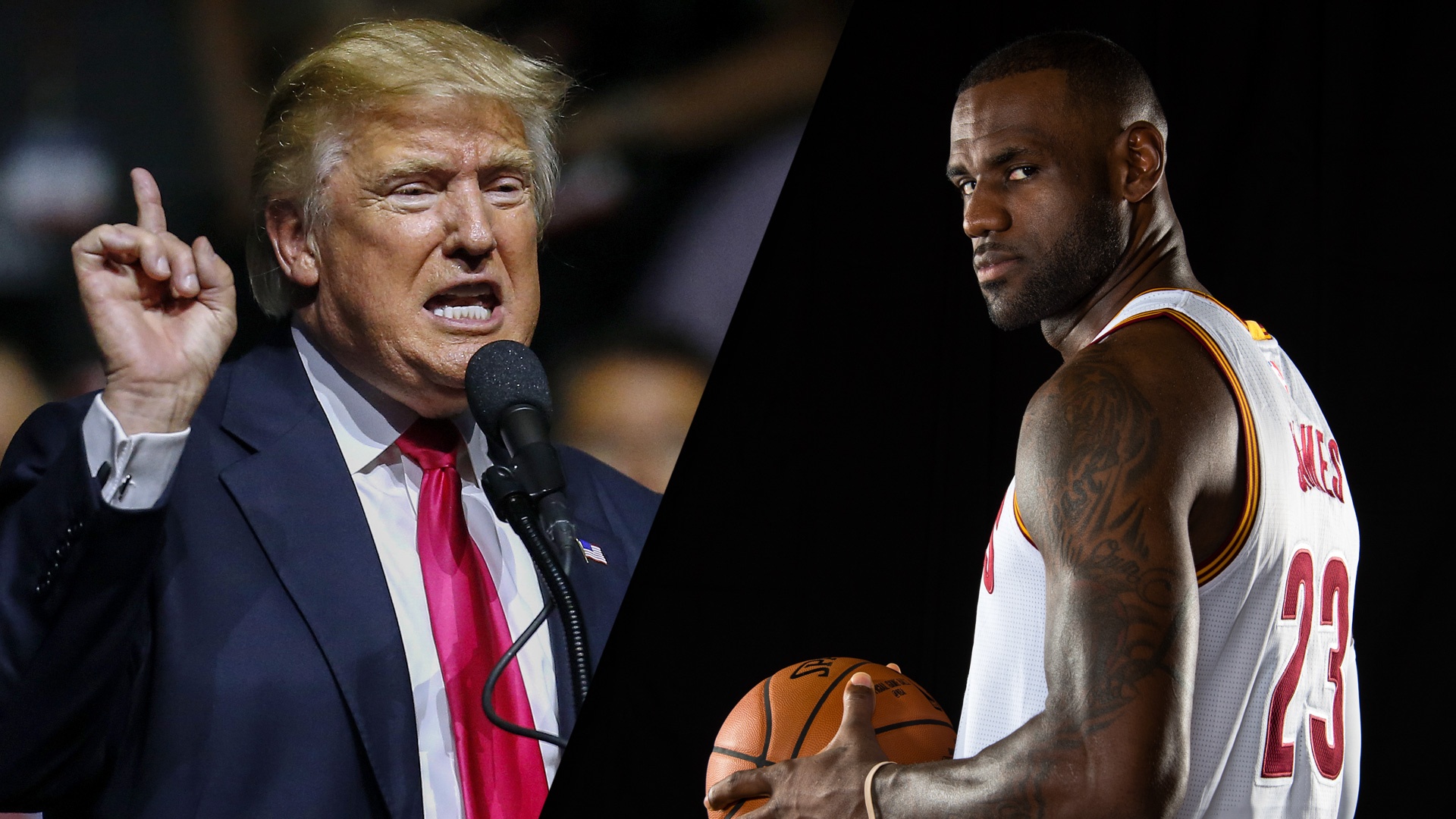 NBA player Lebron James claimed that President Donald Trump has used sports to kinda divide ussports has never been something that divides people.

We tend to see only what we look for and make judgements based on faulty, prejudiced presumptions.

At every juncture, on every corner, there is a constant daily reminder to the black person that he or she is the presumed, primary source of discomfort, disquiet and distress. Like a disease, the world would be better off if he or she did not exist or at minimum, far away and strictly controlled.

In 1 Sam. 16:7, the LORD said to Samuel, Have no regard for his appearance or stature, because I havent selected him. God doesnt look at things like humans do. Humans see only what is visible to the eyes, but the LORD sees into the heart.

Consider the white woman calling the police on a black boy trying to earn his keep by mowing lawns in the neighborhood.

How about the white woman calling the police on young black entrepreneur selling water on the sidewalk in California, or the young black boy in Minnesota, trying to sell hot dogs for school clothes, confronted by police, who were called by a racist observer?

At a University in the northeast, the authorities were summoned, because the black student was out of place in the common area of the institution.

Ving Rhames, the actor, was confronted at gunpoint in his own home by policemen called by a "concerned white neighbor" who observed a "large African American man" breaking into a house.

I have written about Joe and the difficulties he has encountered in being a black missionary.

I am convinced that, to a lot of people, a dark skin is morally equivalent to a dark mind with dark intentions.

Do you remember the comment about sh*t hole countries?

Here is the irony, some of the main complaints about black people are, they are lazy, uneducated, welfare cheats, predisposed to criminal behavior who flock to cheap government housing.

Yet, when they try to rise above expectations, they face discrimination in education, housing, healthcare and employment opportunities.

Why was the equal employment opportunity commission created?

Why is there a fair credit practice act or a fair housing law?

The list of indignities faced and endured are almost endless.

Perhaps some are unsatisfied with the outcome of the Civil War and the abolition of slavery. 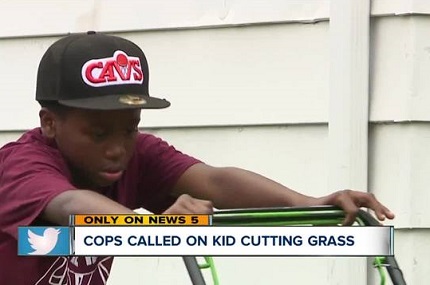 Is that why they continue to fly the "stars and bars "--a tribute to and a yearning for that lost "noble" cause?

It seems that some people have decided that they have been ordained by God to determine the boundaries of the lives of other people. They have a divine right to limit the destinies of these subhuman groups.

Since God is on their side they use the Bible to justify and undergird their misdeeds like Paula White and Jeff Sessions.

If the subjects of their disdain do not observe the unwritten rules, they will be made to pay, the levers of society, and the power of the state will be employed to assist the de facto rulers in that pursuit.

Consider how many young black men have died in a hail of bullets fired by white cops.

Now ask yourself, "when was the last time a young white man was inadvertently killed at the hand of a black policeman?"

Even when they follow all the rules, they are at risk of being convenient fall guys for all our mistakes, shortcomings and frustrations.

Think about the former Police Chief in Biscayne Park, Fl, instructing his officers to arrest any black male for reported, unsolved crimes to clear all open, backlogged cases.

That is beyond venal, totally evil and absolute perfidy. Further, which makes this attitude so appalling and cowardly, he knew that he could probably get away with it, because the subject of his hate could not fight the trumped up charges, firstly, because of natural perception, and secondly, because they lacked affluence and influence.

Those who lack empathy, compassion, grace and understanding are ever-ready to point out that a black person is quick to cry racism at the slightest misunderstanding. Moreover, he or she is largely responsible for his or her predicament.

Just like Adam and Donald Trump, instead of "manning up", simply declaring "my bad," a tortuous, pathetic explanation is offered up, attempting to absolve the perpetrator of his crime, while placing the blame on the victim-- the final analysis being he or she only got what he or she deserved.

You think about that!