8 Reasons Why My Sexual Status Turns Men Off
August 2, 2018  By Tiffani Knowles

So, Ive been dumped far more than I want to count and, in my opinion, far more than I should have been. It is discouraging and disillusioning, mostly because I always get very close to the altar. Yet, the m-word seems always to elude me. After a break up and months of hurting and months of healing, I pick up the pieces and begin examining what went wrong. How, when I thought everything was on the right track, was I DEAD wrong? How could moonlight dates, beachside hand-holding, meeting/greeting family and friends, mutual confiding, goal-setting, vision-casting and more turn into those famous last words. Were just not meant to be together or Youre too good for me or Im the biggest jerk for cheating on you.

Well, after over 10 years of the same crap, Ive settled on a concept that will make you as uncomfortable as it did meMy sexual status is unfavorable.

Yeah, weve all heard and some have committed to The Wait, The Pinky Promise or the vow to remain celibate until marriage. And, I was one of those. Yep, thats me. As an expression of my trust and faith in the God who created me for his purposes, I remain abstinent until I find my husband. However, it hasnt been easymainly because most others in the world, Christians included, Ive now learned, dont live by the same vow.

After my last break-up, I began interviewing guys and girls within the 20-40 age range who are active church-goers and know scriptures like 1 Corinthians 6:18 that encourage us to have sex with our marriage partner alone. But, according to my research and anecdotal evidence, Im comfortable sharing the figure that 8 out of 10 Christians that fit the aforementioned profile are indeed sexually active. So, yes, most non-religious folk are NOT celibate and also most religious and/or Christian folk are NOT celibate. So, Ive figured it out. I am within a minority sub-culture. Thus, here are my 8 reasons that my celibate status turns guys away.

I cant help it. Im sweet, coquettish and a little flirty. But, it never means what you think it means. I am NOT easy. Some guys love how I laugh at their jokes, stroke their egos and dance the night away in their arms. Yet, they are blithely unaware that it takes worlds more to make it into my bloomers. This never bodes well for me because when I have to stop affectionate moments from becoming super-physical, the bad guys become visibly upset by it and the nice guys erode slowly over time.

I was told by a guy who knows me well that my v-card makes me very uncompromising in most areas of life  not just sex. Im an activist, a fist-pumping, stand-up-for-what-I-believe-in kinda girl. I dont quit. I dont lose. I dont die. All I do is win! These are my daily affirmations and it makes me very difficult to contend with, especially if a guy attempts to oppose my beliefs. This characteristic can come off as more than a bit intimidating, I was told. 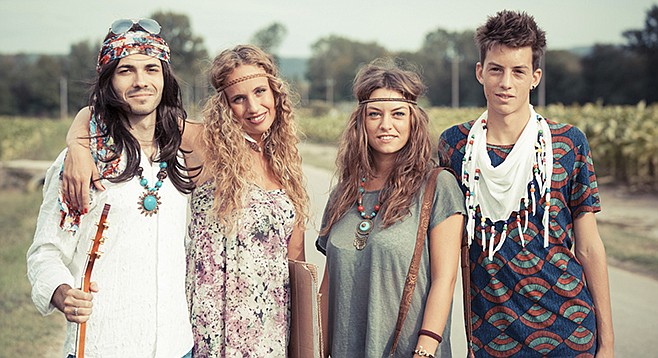 Im as weird as they come. Like hippies who live only off of the land, skater dudes who build a half-pipe in their backyard and chicks who refuse to shave their pits, Im counter-culture and always have been. I have chosen to stick out because of my decision to be celibate and, by virtue of that choice, I do things differently which also influences the way I think about and perceive situations. For example, I once boycotted Disney throughout my middle and high school years because of their lack of vigilance about child protection.

It can be hard to read me and my reactions because Im not like a good 95 percent of the women they meet. Its also easy for me to read and call guys out on some of their deeper, hidden tendencies. My mind is clear enough to do it since theyve not slithered their way in. Pun intended. Its hard to hide with me. 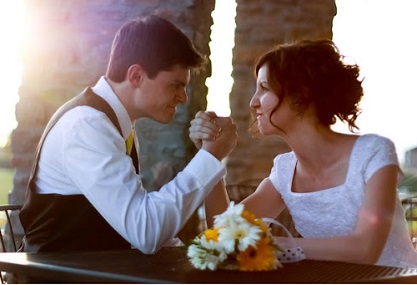 Yep, so many guys steer clear of women like me. Shes looking for that ring by like next month, they say. I applaud men like that. The self-aware type. They know what dating a woman like me will mean. Yes, its true. Dating me must end up in marriage because it wont end up in a one-night stand, will it? Theres no hot, passionate sex to cool your burning passions. Theres no lady in the streets and a freak in the sheets waiting for you when you get home. Theres just a woman who seeks to love you enough to pledge her life to you, in sickness and in health.

I was actually told once that I never asked God for a virgin. Yep. Virgins dont know anything. True. But, virgins can end up being the biggest freaks. The crap shoot saysyou have to wait to find out. Scary, I know. Ive been asked many times about what I know sexually and how I

can be sure if my sex life will be satisfying. The answer is, I dont know. Part of me believes that a man wants to feel like hes the best you ever had. Theres this competition that he wants to win and, in my book, there are no other competitors. So, it sort of deflates the mans ego. If it consoles him in any way, Ive been known to say that I do plan to go the extra mile to make my husband happy sexually. The marriage bed is undefiled, so lets get it.

I dont think the guys who do agree to date a woman who is celibate are fully knowledgeable of the lifestyle chance or lifestyle maintenance that is required. So, when you become enamored by my spunk and charm and refreshing 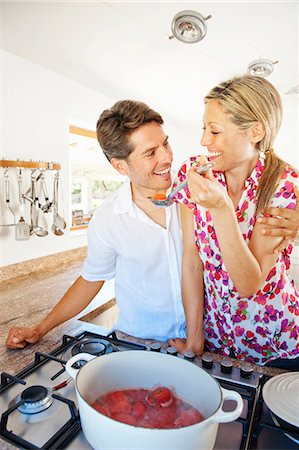 nature, but then figure out a year later that being with a girl who doesnt give you sex makes the hard days even harder. Pun intended.

One of my guy friends whos been married for a while told me that I need to re-evaluate what I bring to the table. Another one told me that a guy is always looking for a pretty face, a nice body and a girl whos in good in bed. But, what I have only two out of three? That means that I have been weighed, measured and have been found wanting. So, instead of blowing up and going on about how shallow this culture of men are and that they dont know what a REAL woman is, I must do one thing  sweeten the pot. I have to make sex look simply like the cherry on top of all the other good stuff I bring to the table.

For example, rather than sex, maybe its cooking his favorites on a weekly basis, buying him a few new pieces for his wardrobe that hes been wanting, surprising him with tickets to Comic Con or working with him on the business hes been wanting to start for years. Literally, creating no other options for him besides, Dang, Ive gotta marry this girl.

This is the worst reason of all. But, Ive seen how the lack of exposure to sex for a prolonged period of time makes a really great guy turn into your worst nightmare. Ive seen it all. They either a) cheat b) distance themselves from you to start entertaining other women c) lash out at 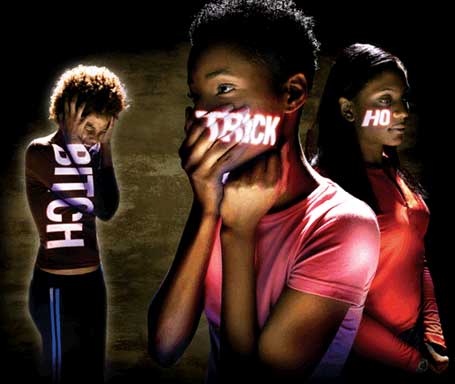 you for no apparent reason d) behave in a violent manner toward you d) perform emotional/relational suicide e) perform some wicked act or wrong against you that forces you to leave or confront them about how the wicked act was inconsistent with their character.

All in all, it doesnt turn out well for you. Number 8 breaks your heart. So that history does not repeat itself, limit the length of time in a courtship period. Abstinence between two people who love one another is meant

only for a short while, not years.

Visitor Comments (2)
Truly Baring All
Posted By VIV on August 2, 2018
Big respect for being so forthcoming in your life experiences. I admire your dedication and resilience. Whoa-man!

The reality is that most individuals — men in the context of this article — are pulled out of the deep regions of the "world". And even individuals who have been raised Christian have not feasted on the "meat" of scriptures.

But God always set aside a few — chosen, elect — such as yourself to be that light.

Going against the grain may start rough. It might even stay rough for a while (talking inch thick sandpaper). I can testify!

But I pray that your path gets the grace that will smooth things out.
Great Article
Posted By BDESTINE on August 2, 2018
I think a great challenge is that the idea of the "christian woman" has died. Most men in and out of Christ have come to view christian women as being easy. If you find one who is committed to their faith and values, just move one over and your flesh is gratified. I share the same sentiments towards christian men. I celebrate you and pray that my sons and daughters will have the courage to be committed to Christ in spirit and in truth.
Post A Comment
Related Articles · More Articles