Why I am voting for Biden-Harris for reasons other than my wife being female, black, Jamaican and a registered Democrat 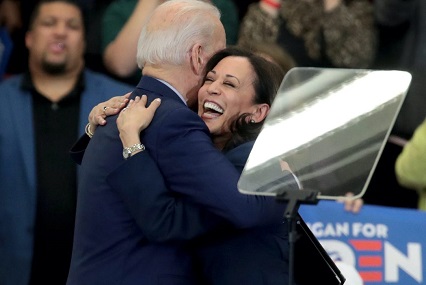 I am voting for Biden-Harris for reasons other than my wife being female, black, Jamaican and a registered Democrat.

Dylann Roof slaughtered nine members of Emmanuel AME church in South Carolina and considered himself a white Christian warrior in the service of a white Jesus. He would commit this horrific act on sacred ground to inspire his other white brothers to rise up and become completely ruthless to blacks.

It is troubling to me how many black people have been killed by law enforcement personnel under questionable circumstances.

You may ask why, as a Christian, am I voting for a ticket that supports homosexual marriage or abortion?

To that I ask, do you realize how mentally exhausting and emotionally debilitating this constant ongoing battle is to a black psyche?

The Trump campaigns legal adviser, Jenna Ellis, recently made false claims that Harriss eligibility for VP is an open question, and one I think [she] should answer so the American people know for sure she is eligible.

Ms. Ellis had been responding to an opinion piece written last week in Newsweek by the right-wing law professor, John C Eastman, who suggested that Senator Harris was not a natural-born US citizen because her parents were born abroad.

A photographer working for the Houston Rockets was fired for posting a meme that referred to the Democratic ticket as Joe and the hoe. He later apologized, according to local station KPRC 2, but the meme has been out there.

A mayor in Virginia is under fire for referring to the Democratic presidential ticket as Biden and Aunt Jemima.

Other news outlets are being called out for what have been perceived to be racist tropes. The Australian outlet ran an editorial cartoon that showed Biden pleased with his selection of Harris, and then saying, So Ill hand you over to this little brown girl while I go for a lie-down.

"White supremacy is a belief system based on the idea that ppl of color, esp Black ppl, are fundamentally illegitimate as equal citizens or human beingscalling into question the citizenship of elected officials of color, esp when the answer is obvious, is one way it manifests.

She added: Whether its wheres the birth certificate? to send her back! to where were her parents from?  these contrived claims (which are almost never levied at white US officials born abroad) catch on bc the supremacist idea that poc are inherently less legitimate has deep roots [sic].

I cannot come aboard to support things that a president considers most important, before my life and well being.

One female Christian friend of mine, so frustrated with Christianity and the white evangelical response to the Black Lives Matter Movement, has decided to call herself a child of God instead of a Christian. She further states that she would vote for a loaf of bread instead of Donald Trump.

She declared I am not that stupid to worry about your things while you are not concerned about or show no interest in things important to me." 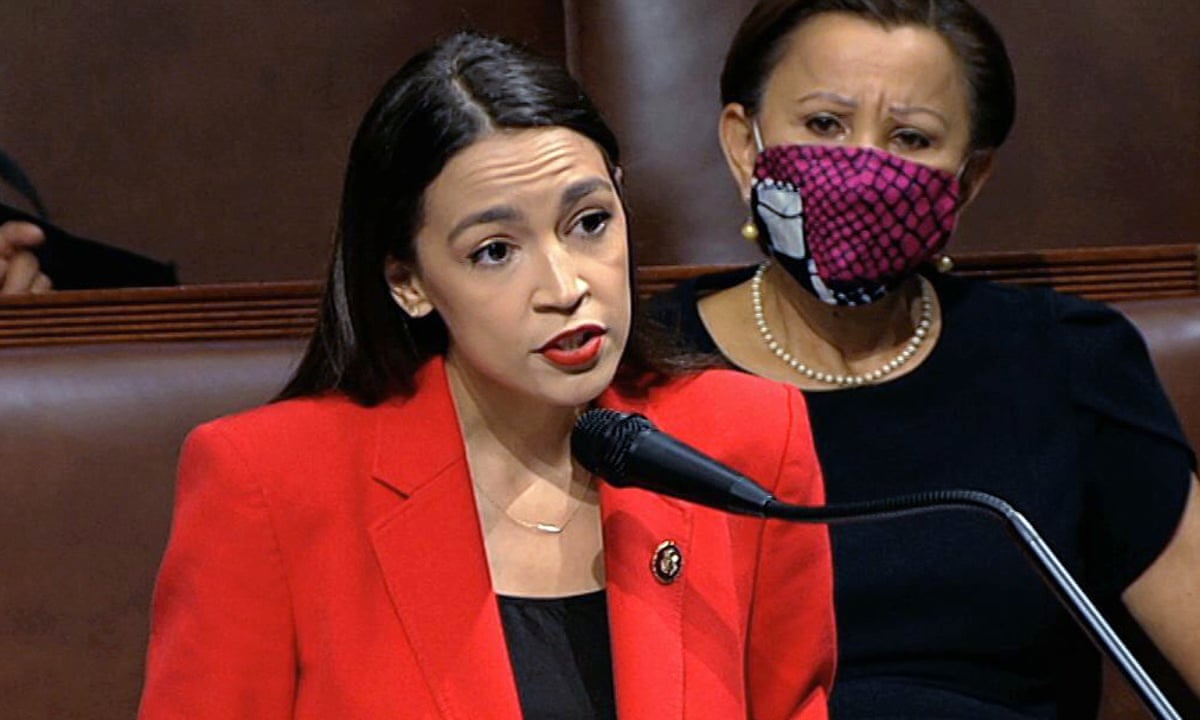 You see we are still too engaged in the struggle to remain alive, still wasting precious time demonstrating about the fact that we are legally entitled to a seat at the table--still doing our best to make it in to square one.

Did you remember that after constant badgering from Trump, Obama had to produce a long copy of his birth certificate? Did you know that Joe Arpiao, former sheriff of Maricopa county in Arizona, still insisted that it was a fake. Unbelievable!!!

Until you fully recognize and appreciate that I am a full-fledged member of the kingdom of God, a human being made in the image of God, entirely capable of discerning the difference between right and wrong, that I have long ago earned the right to debate you on an equal playing field, I have to stick with the candidates, even though I may disagree with many of their stances, that at least now make a pretense of that being the case.

You must understand if I am dead or shut out, nothing will matter to me.

I am still fighting to be considered as a simple man or woman, capable of arriving at prudent, wise and spiritual decisions like every other simple Caucasian evangelical man or woman.

If you want me to see the merit in your ideas, to support your position, then you need to stop erecting this artificial roadblock in front of me without a basis in science, law or spirituality.

Until that day, I am sorry. As for me, that issue will TRUMP everything else.