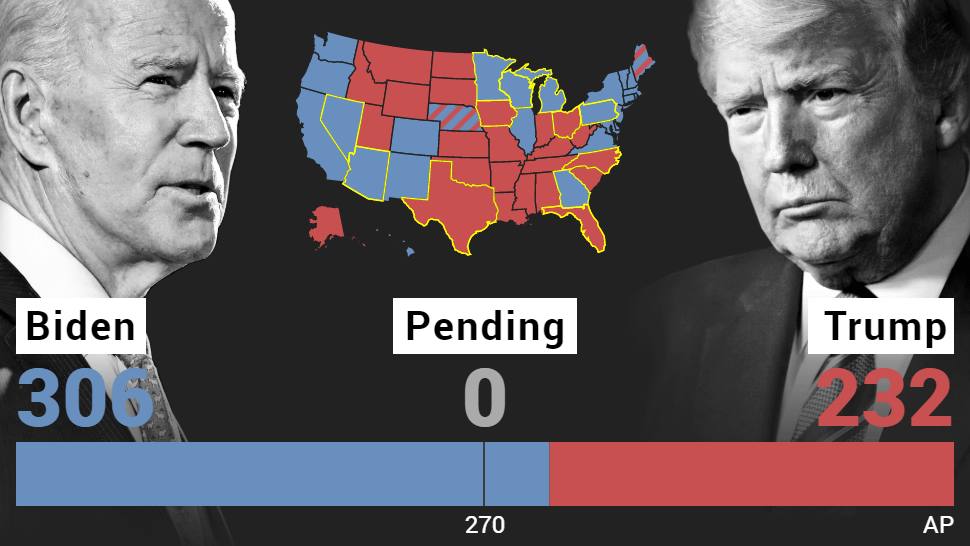 Yes, the day came and went. The Electoral College decided that Joe Biden is the rightful victor of the 2020 election and will become the new president of the United States.

For the past month, though, President Donald Trump was in a suspended state of disbelief about the results of the 2020 election. And, he did not walk alone. He was being propped up, as he has been for years, by his loyal evangelical Christian fans.

I hadnt heard evangelical author and preacher Beth Moores voice until now. Perhaps I couldnt hear her above the cacophony of 4 more years.

But her Tweet resounded loudly on Dec. 13 before the news of the Electoral College broke.

I do not believe these are days for mincing words, Moore tweeted. Im 63 1/2 years old and I have never seen anything in these United States of America I found more astonishingly seductive and dangerous to the saints of God than Trumpism. This Christian nationalism is not of God. Move back from it.

While some institutions and a few evangelical leaders like Moore have accepted Bidens win, there is a large segment of the group that have stayed mum on the issue ― or still cling to the Trump campaigns unproven claims of widespread fraud.

The presidents closest evangelical advisers are split between those who actively promote the election fraud narrative, those who are subtly suggesting to their followers that there was fraud, and those who are silent, according to John Fea, a history professor at Messiah University who has been blogging about these Trump allies.

Fea told HuffPost he doesnt know of any of these court evangelicals ― his label for the modern equivalent of the religious courtiers who once surrounded kings ― who have openly rejected the voter fraud claims. The ally who got the closest to publicly acknowledging the election results was Dallas pastor Robert Jeffress.

In a Nov. 7 Fox News op-ed, Jeffress wrote that Biden appears to be the president-elect, unless Trump wins his legal challenges. That op-ed made headlines and, after it became clear that Jeffress stance was not shared by his peers, the pastor tweeted a condemnation of false media reports that hed broken with the president. Over the last few weeks, Jeffress, who spent the past four years vigorously defending some of Trumps most controversial policies, has been largely silent about the election on Twitter.

Some of Trumps close evangelical allies have suggested they are waiting for the truth to be made known about the election ― including Franklin Graham, son of the late evangelist Billy Graham; Paula White, Trumps spiritual adviser; and Tony Perkins, president of the Family Research Council.

In other words, they are giving credence to this whole election fraud narrative by virtue of their silence and carefully worded tweets that suggest there might be fraud, Fea told HuffPost.

Other evangelical figures have been eager to be part of the vanguard pursuing Trumps claims of fraud. Much of this advocacy has come from Liberty Universitys Falkirk Center, which counts Trump lawyer Jenna Ellis and right-wing activist Charlie Kirk among its fellows. Another fellow, Christian author Eric Metaxas, has been alleging on Twitter that the election was stolen ― at one point comparing alleged election fraud to the 9/11 terrorist attacks.

Id be happy to die in this fight, Metaxas told Trump on his radio show on Monday. This is a fight for everything. God is with us.

Are you saying that all the people who have declared this to be a fraud-free election are lying, that they are a part of the "deep state conspiracy, being manipulated by big media?

Are you saying that Bill Barr, Brian Kemp, Brad Raffensperger and Chris Krebs have all been corrupted?

Are you willing to engage in a civil war to ensure Trump stays in office?

Where is the advancement of the kingdom of God in all of this?

How do you make a Democrat an enemy of the cause of Christ?

Why are we petulant prophets trying to make something true to line up with our prophetic stances? 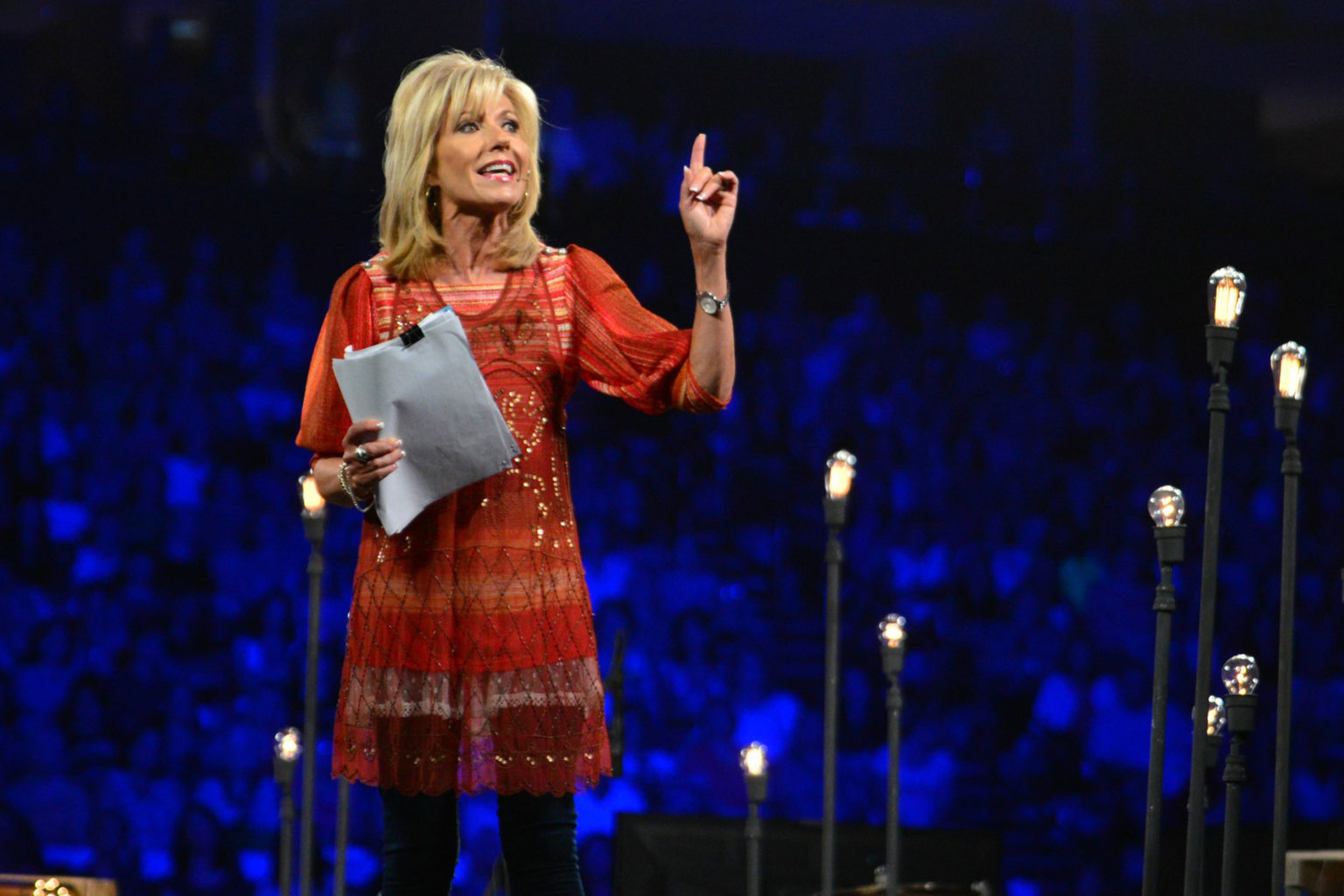 We do not worship flesh and blood, she tweeted. We do not place our faith in mortals. We are the church of the living God. We cant sanctify idolatry by labeling a leader our Cyrus. We need no Cyrus. We have a king. His name is Jesus.

Our allegiance should always be Jesus first and foremost, not Trump's ego. There are many times in life that what we earnestly pray for and desire does not work out, according to our will.

This appears to be one of those times.

However, this does not impact your or my relationship with God, as good God-fearing people make errors all the time.

We are saved by faith in Jesus, not our works for Donald Trump.

All of this spiritual energy expended on one mortal man makes me think that if we had won this battle, we may have lost the war.