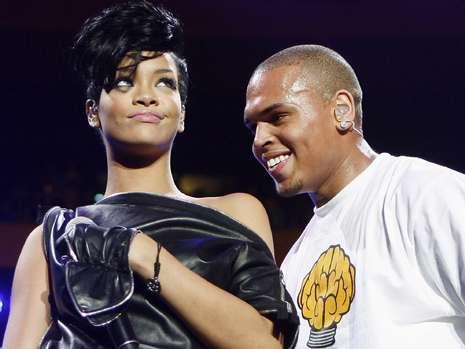 Is Rihanna Showing Christ-like Mercy?
March 20, 2013  Billy Delgado
What most people think of Rihanna is that she's a spineless, vacillating, weak-willed woman. But, in her recent decision to rejoin her formerly abusive paramour, this pop singer Rihanna has demonstrated Christ's love better than the average Christian. 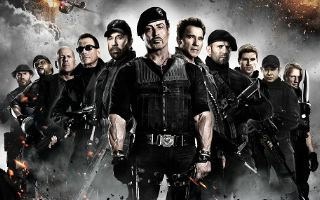 Just Thinking: The Good Seed
March 6, 2013  V. Knowles
It seems that planted deep in the heart and soul of every human being is a good seed that causes them to perform at least one good act before they depart this earth. Columnist V. Knowles expounds on the idea of the good seed in every human being.

Meditative Musings: Silencing the Mind
March 6, 2013  Shari Grant
Sometimes the idea of meditation sounds a little spooky and even abstract to Christians. It brings to mind that transcendental, New Age stuff with the chanting ("Ohm") and we start to worry. Columnist Shari Grants puts a new spin on Christian meditation.

Just Thinking: The Power of One
February 20, 2013  V. Knowles
Columnist V. Knowles bares his soul about the amazing, miraculous, magnificent power of one.

Meditative Musings: Small Mercies
February 20, 2013  Shari Grant
Columnist Shari Grants stresses the importance of being thankful for both the biggest and the smallest of God's mercies.

Just Thinking: Yes, You Too!
February 6, 2013  V. Knowles
In honor of Black history month in the U.S., Columnist V. Knowles defends why those second-class citizens who have been bigoted against deserved a chance at the Promised Land just as much as the next guy.

Just Thinking: The Killing Fields
January 23, 2013  V. Knowles
The irony! Columnist V. Knowles shares how this past presidential inauguration alluded to the deaths of so many great men at the hands of gunmen. Abe Lincoln, Medgar Evers, MLK. If the rampages continue, which great man or woman will we be killing next? 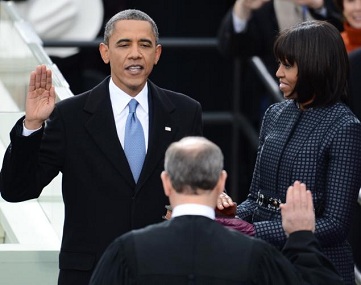 Meditative Musings: We the People
January 23, 2013  Shari Grant
Enough of the naysaying, backbiting, criticizing and dissing! Why not get down on your knees and pray? Columnist Shari Grant, inspired by a Facebook message, is planning to take up the challenge.

Meditative Musings: Today is the Day
January 9, 2013  Shari Grant
We're walking into a New Year. Facebook statuses, Tweets, and pulpits are overflowing with New Year's Resolutions and declarations of this year being your year - just like last year. Columnist Shari Grant encourages you to not make this year like the last. 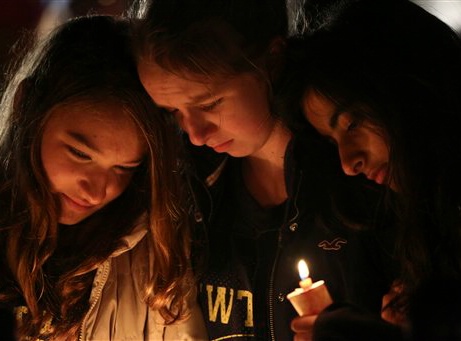