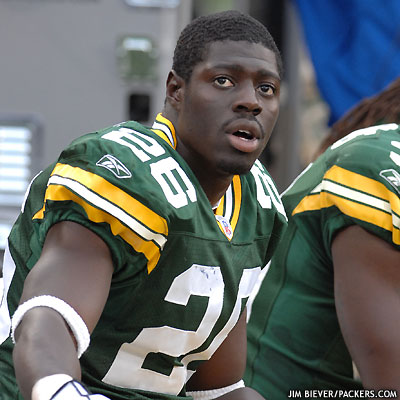 Charlie Peprah is a safety for the Green Bay Packers of the National Football League. He was drafted by the New York Giants in the 5th round of the 2006 NFL Draft. He played college football at Alabama.Peprah has also played for the Atlanta Falcons.

Charlie Peprah was featured on our The Biggest Game of My Life program which aired on Feb 6, 2011.
Back To Interviewed Guests