Just Thinking: Most illegals come into this country Legally... and Overstay
February 1, 2019  By V. Knowles

"Is it not to share your food with the hungry and to provide the poor wanderer with shelterwhen you see the naked, to clothe them, and not to turn away from your own flesh and blood? Then your light will break forth like the dawn, and your healing will quickly appear; then your righteousness[a] will go before you, and the glory of the Lord will be your rear guard. Then you will call, and the Lord will answer;   you will cry for help, and he will say: Here am I. If you do away with the yoke of oppression, with the pointing finger and malicious talk. - Isaiah 58:7-9. 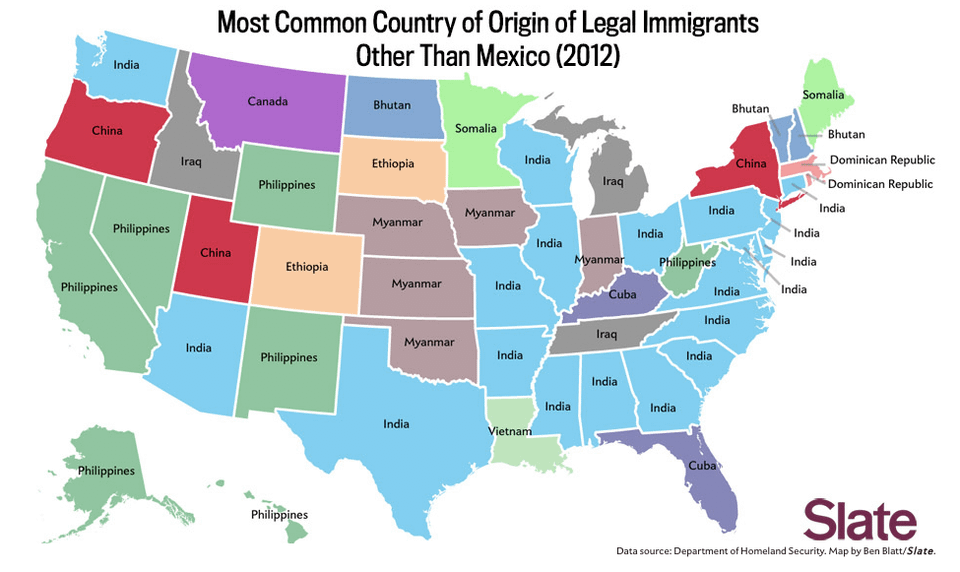 The government shutdown went on for over month and will resume again shortly. It was started because the leader of a widely proclaimed Christian nation, supported by many leading evangelicals, could not get his way to build a wall to separate us from the cries of those people mentioned above.

It is cowardly, it is obscene and decidedly unChristian and unethical to hold American workers hostage to a campaign promise that we were assured, more than once, Mexico would underwrite.

All of this pain, suffering and financial ruin because this president does not have the "cojones" to buck the criticism of Ann Coulter and Rush Limbaugh, forgetting they are not elected to office, they have nothing to lose and do not have to answer to voters.

All the while, with all this talk of a wall keeping people out, we learn that people are tunneling under barriers that are already in place.

It has been proven that most illegals come into this country legally and overstay their visa, not returning to their home countries and going underground. I am an immigrant who lived in lived in Miami for more than 40 years and know this as a fact and not conjecture.

This shutdown is a tool to appease a narrow group of immigration hardliners who spit out unsupported facts about immigration to an ignorant audience with prejudiced itching ears, who readily agree to shout build the wall to prevent lazy brown-skinned, welfare-seeking potential Democrats.

When and where will it end? God only knows with Trump being afraid to cave because of his base, and Nancy, (best described by her daughter as one capable of cutting off your head with you not even knowing that you are bleeding) realizing that there is no pressure on her to give in, secretly enjoying seeing him swing in the breeze or driving on a political highway with no off ramp.

Meanwhile in this "Mexican standoff," furloughed American workers are lining up in Food Bank lines or deciding between food, medicine or mortgage payments.

Now, we read this.

"U.S. Commerce Secretary Wilbur Ross said on Thursday that he doesnt understand why some federal workers who have been furloughed or are working without pay during the ongoing partial government shutdown are having to turn to food banks and homeless shelters to feed themselves and their families."

Can you believe these people?

Out of touch cannot begin to describe them.

With two bills to reopen the government voted down yesterday, the answer to our shared pain is at best "blowin' in the wind."

Visitor Comments (0)
Be the first to post a comment!
Post A Comment
Related Articles · More Articles
Just Thinking: Emotions vs. Intellect
Do you assume the Muslim person on your plane is there to blow it up? Do you clutch at your purse if you are alone in an elevator with a Black man? Columnist V. Knowles pokes at your emotions a bit and encourages us to use more than our faint hearts to navigate through the world?