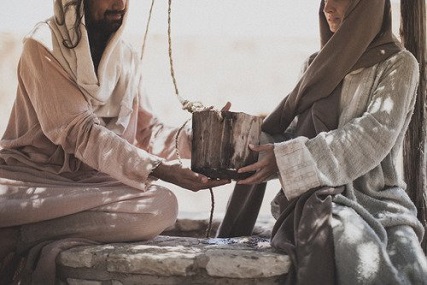 I know some of you are tired of black people complaining about white privilege. Some of the discussions that have ensued are just annoying to you.

I mean, teaching a course in college about black history and how it has been impacted by the notion of white privilege is a monumental waste of time. That type of thing further reinforces or even engenders a victim mentality.

You disregard that idea and assert that black people should pull themselves by their own bootstraps and stop blaming the white man for their failures and lack of success.

Take full advantage of the American dream, you say, that is available to all people.

To all, I simply respond, you clearly have not gone through Samaria. You should learn the history of interactions between Jews and Samaritans. You need to understand why, as outlined in John chapter 4, it was a marvel, and unacceptable for a Jew to go through Samaria.

Why would a Jewish Rabbi engage in a conversation with an unwed, morally dubious Samaritan woman, and then consider remaining in their midst for two days?

His Jewish apostles must have been livid.

But Jesus was intentional to demonstrate that salvation belongs to everyone. A rising tide is supposed to lift all boats. That has not been the case for much of the history of black life in America.

As I watched the image on TV about a little white girl holding up a sign and shouting "No Justice, No peace, while standing next to her father with a sign declaring that he was ready to surrender his white privilege, I realize that many fair-minded people are ready to go through Samaria.

Dan Wakeford is Editor-In-Chief of People Magazine. This is what he wrote in the June 15th edition of his magazine. 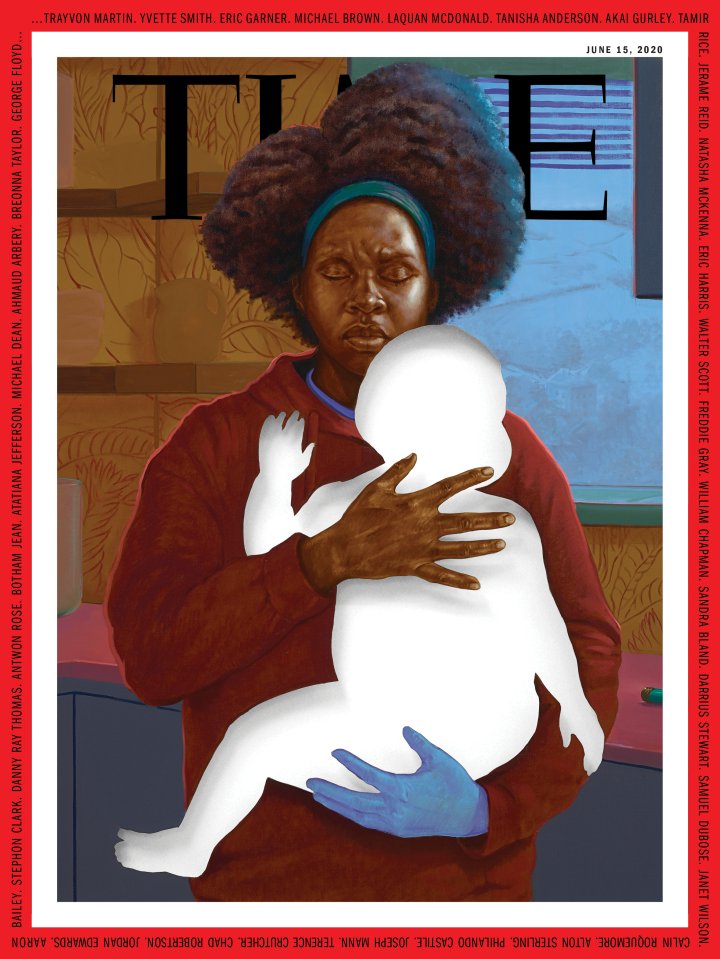 "To heal the hurt and trauma of recent events, we will undoubtedly need leadership in our neighborhoods, in our communities, in our cities and across our nation. But there are daily INTENTIONAL ways each of us can make a

difference. We need to stand up when we hear racist language or racial stereotypes. We need to provide financial support to organizations doing vital work to eliminate racial disparities in areas like EDUCATION and health care. We need to not be paralyzed by our discomfort."

He is right. Comfort is indeed crippling for many who enjoys its privilege. However, not everything that is faced can be changed. But nothing can be changed until it is faced. These were the words of James Baldwin, the noted black author.

You must go through Samaria.

Why? You may continue to ask.

Were they instituted because men were so disciplined, so full of generous impulses, ever ready to give the other a break and due consideration, no matter the sexual orientation, color of his skin or national origin?

Was it just the heavy hand of the law installing more onerous legislation on people who had all intentions of doing the right thing. Or was it perhaps for some other reason?

Why did the "Little Rock Nine" have to be escorted to classes by the national guard?

You see there is an automatic assumption of negativity surrounding a black face, a black hand or a black mind. That dark skin conceals an equally dark heart and mind that has to be curtailed, subdued or eliminated. Just ask the white woman who called 911 on black bird watcher Chris Cooper. She instinctively knew that she had the upper hand. The authorities would automatically believe a white woman in distress at the hands of a black man. America society has been conditioned that way. To say or believe otherwise is disingenuous or unrealistic.

We must go through Samaria.

Do you know why there is a need for Affirmative Action and minority set asides in government contracts? In fact, people like myself  a former businessman- and others like black businesswomen Sarah and Elizabeth (Bessie) Delaney dislike the law.

However, we tolerated it because we know that some white people would never be fair to black people. We are fully aware that when a black face is seen in certain positions, it is automatically assumed that it got there because of affirmative action and not merit.

Elizabeth Delaneys life story is outlined in the book, "Having our say, when she attended dental school in New York in the 1920s. After submitting a paper to her professor, she received an "F. She turned to a Jewish friend who submitted the same paper that received an "A. Confronting the professor, she was told that she really did not belong there and should be happy that she was even in the school.

Isolated incident, you may think.

But next time I will tell you the stories of Brendt Hill, Clinton and Marlene Bryce, Monica Herron and Terrell Matthews, all real people, not the phantom figures conjured up by Sarah Huckabee Sanders about the many FBI agents who agreed with the firing of James Comey. Forgive me, I could not resist that. These are all successful black people who have experienced the sting of white privilege, and the automatic negative assumption of being black.

Just Thinking: Does Your Faith Outlast Nov. 3?
Columnist V. Knowles shares how Christians should survive and thrive even after November 3.
Just Thinking: Grace Cures the Human Condition
There are some people who will never reach the level that you set for or expected from them. You need to understand that and be merciful, since the same thing can apply to you.