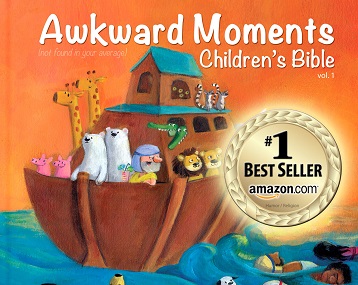 Awkward Illustrated Bible Challenges Believers' Knowledge
November 27, 2013
Combining real Bible verses with whimsical illustrations and tongue-in-cheek commentary, Awkward Moments (Not Found In Your Average) Childrens Bible, may be a gag gift for some or a tough pill to swallow for others. 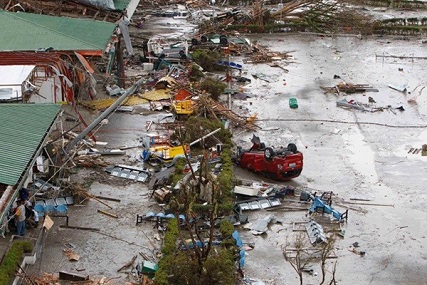 U.S. Government Shutdown on Oct. 1
October 2, 2013
A partial U.S. government shutdown occurred yesterday, Oct. 1, due to Congress not agreeing on how to fund federal programs and agencies. The result: a shutdown of most federal agencies, save the Social Security office, U.S. postal service, veterans hospitals, the U.S. military and part of NASA.
Haitians Get Stripped of Citizenship in the Dominican Republic
October 2, 2013
On September 26, the Dominican Republics top court stripped citizenship rights from thousands of people born to illegal migrants living in the country that shares the Hispanola island with Haiti.

Zumbathon Aids Kidney Foundation
September 5, 2013
A Zumbathon fundraiser is slated for next Saturday to support the Kidney Foundation of Central Pennsylvania in memory of a woman who lost her battle to kidney disease three years ago. 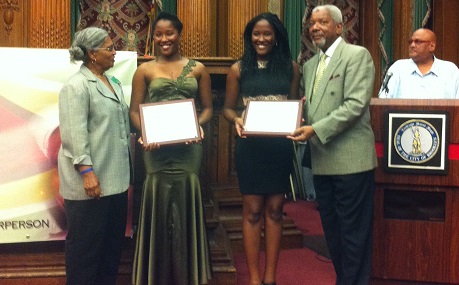 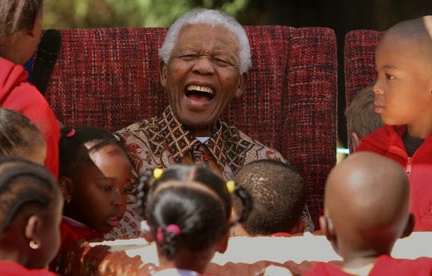 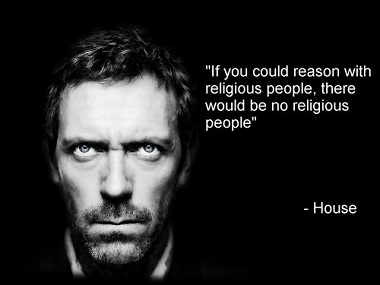 Ex-Pentecostal Pastor publishes atheist memoir
June 26, 2013
Ex-Pastor Jerry Dewitt released a new book this month about how he lost his faith and found hope in atheism. 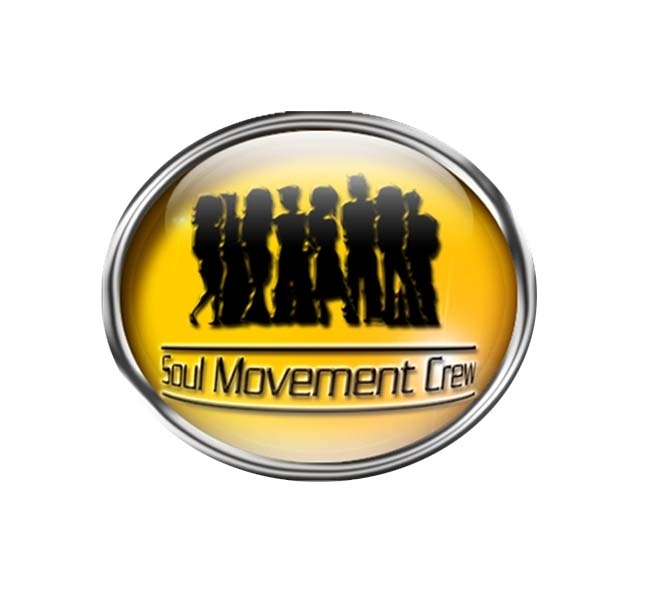