NBC's "The Voice" Season 20 Contestant takes Gospel to the top
May 7, 2021  Tiffani Knowles
New York native Jose Figueroa Jr. has made it to the May live shows on NBCs The Voice Season 20 with a dominant Christian song selection and a gratefulness to the God.
New Autobiographical Novel on Russian Mail Order Bride
January 8, 2021  Tiffani Knowles
As a start to the new year, author Masha Era flashes back in time to write her own autobiographical novel entitled Cold month April, Warm month December where she tells of her life as a Russian mail order bride.
How the Military Birthed Musical Career for Retired Captain
September 21, 2020  Tiffani Knowles
As a retired captain, Maxine Reyes is finally working full time on her music and has produced  with the help of renown musicians  two new singles  one is Joy Unspeakable and the other Ive Got You.
New Webcast Connects Improv Skits with Life Coaching
May 7, 2020  Tiffani Knowles
Launched in April as a web broadcast due to social distancing rules during the COVID-19 pandemic, The Situation Lounge is a program made possible by Training for Greatness, a Miami-based company that centers on training and holistic development for entrepreneurs.
Egbe Festival Debuts Special Afro Dance and Performance
February 1, 2019  Tiffani Knowles
The second annual Egbe Festival offers festival-goers performances, foods and vendors from throughout the African diaspora at the Historic Virginia Key Beach Park on the second day of African-American History Month. 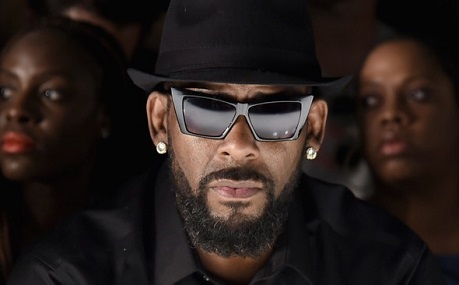 Black Music Ravages Black Communities
January 9, 2019  Tiffani Knowles
Seeing as we are up in arms about the Surviving R. Kelly docuseries, have we ever stopped to wonder how he is only one of many artists who has been influenced by a hyper-sexualized culture in music as well as who has influenced the culture, in kind?
Acting White: The No.1 Lesson from Green Book
December 17, 2018  Tiffani Knowles
Double consciousness was coined by W. E. B. Du Bois in 1897 to describe an individual whose identity is divided into several facets.This was ever present in the movie Green Book.
African Mean Girls Play exposes raw human truths
November 9, 2018  Tiffani Knowles
Jocelyn Biohs School Girls; Or, the African Mean Girls Play signed on to reprise their performances in the off-Broadway production and continue to receive standing ovations for their raw truths on colorism, bullying and adolescent identity issues. 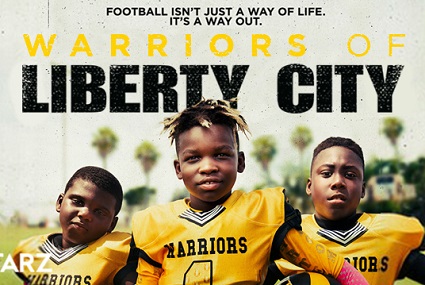