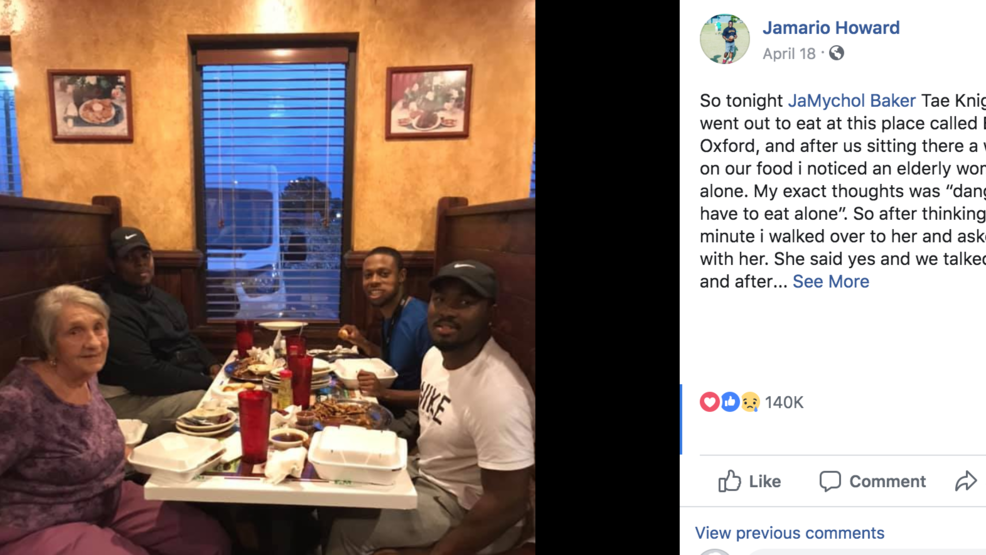 Visitor Comments (0)
Be the first to post a comment!
Post A Comment
Related Articles · More Articles
Just Thinking: Grace Cures the Human Condition
There are some people who will never reach the level that you set for or expected from them. You need to understand that and be merciful, since the same thing can apply to you.

Just Thinking: A Solution for the Black and Impoverished, Return to HIM
Today, Blacks are more inclined to have underlying health issues, caused by poverty and lack, scrape by without health insurance and rarely occupy jobs with "stay at home" capabilities. Why have we not returned to our first love - the God of creation!
Just Thinking: No Hand Shaking, The New Norm
The Coronavirus has changed the way we look at life. Whether we like it or not, whether we are ready or not, things will never be the same again. But, what is the new normal?