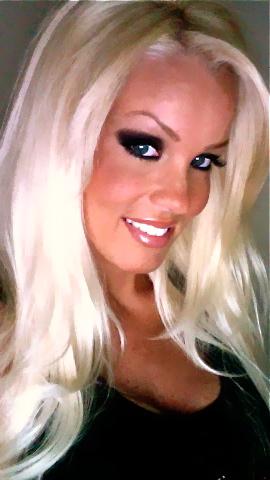 When Heather Veitch enters Las Vegas' swanky clubs decked out with full bars, pleasure poles and private dance rooms, she is on a mission.

She - a former Vegas exotic dancer - visits clubs once per month to throw parties in the dressing rooms of strippers in hopes of sharing the message of Christ with them.

She never judges, chastises or humiliates. She never prompts them to quit their jobs. She only listens to their stories and prays with them.

"We intentionally don't bring up God right away. They know we're from the church so we allow the girls to bring it up in conversation," said Veitch, who founded a ministry called JC's Girls five years ago that works alongside Central Christian Church in Las Vegas to minister to women in the sex industry.

But, blond bombshell Veitch did not always don her "holy hottie" tank tops and run the ministry that earned her the title of the Pussycat Preacher.

After receiving the gift of salvation in late 1999, Veitch turned her back on the sex industry altogether to become a beautician.

"But what happened was, I became this legalistic, rude, Christian jerk with this opinion that If I can do it, everyone can do it," said Veitch, who is now 35.

It took the news of the death of a close friend from the strip club to awaken her from the cloud of judgment and entitlement brought on by her new-found faith.

"It was like I was in a burning house. I ran away, but all my friends were on fire. I escaped and didn't care at all about what happened to them," said Veitch. 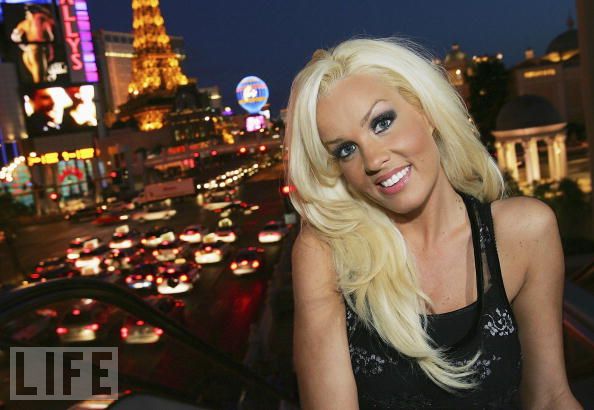 It was then that Veitch mustered the courage to re-enter the world of her deepest degradation.

She started paying for lap dances at clubs and - instead of receiving the dance - she would ask for a few moments to speak to the girls, telling them, "There's nothing you've ever done that God couldn't forgive you for."

Now, with the backing of Pastor Jud Wilhite, Veitch reaches out to some of the hottest of the 52 clubs in "Sin City" where there are 250-350 girls on shift per night.

With baked goods, decorations and gift bags in tow, a consistent troop of 5-6 women, mostly in their 50s, visit the same club every month with the blessing of not only their church, but the club management.

"Most of the club owners don't always want to see the girls doing this," said Veitch. "Everyone in there is trying to make money, but not everyone feels good about it.

Her core strategy is building relationships, not ridding the girls of their sinful ways.

"If my focus is their sin, then I should be going go around to every church member and pointing out their sin, too," said Veitch. 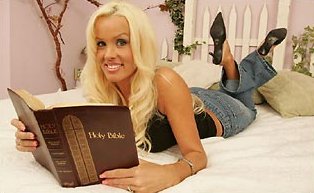 And, while she receives about 40 emails daily from individuals interested in joining her and her team on their strip club outreaches, she hardly entertains the requests.

Volunteers have to serve in other areas like the prayer team, the baking team, or the gifts before they can be invited to participate in an outreach.

"We have covenant agreements before anyone gets into that stage," said Veitch. "It's such a privilege. Because one person behaving badly or saying something offensive could get us kicked out."

Now, married, a mother of two, and pregnant with triplets, Veitch has her eyes on her next harvest field - the seediest, most squalid strip clubs in Vegas where the women are "older, less attractive and one step away from full prostitution."