All things were made by him and without him was not anything made that was made. In him was life and the life was the light of men. And the light shineth in the darkness; and the darkness comprehended it not. - John 1:3-5. 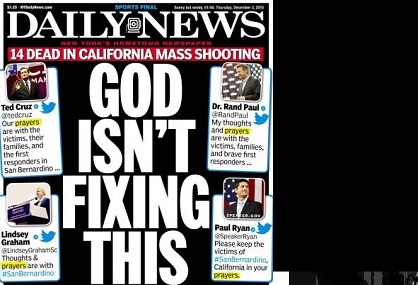 This is the time of year we celebrate the birth of the Christ Child whose arrival was announced by angels who proclaimed, peace on earth, good will to all men.

As we mourn the loss in San Bernardino, Ca, coming on the heels of the murders in Colorado Springs. Co., preceded by the deaths in Paris and Egypt, one thing is becoming abundantly clear, there is no peace on earth and good will is in short supply.

Man is infatuated with and enamored of death.

He seems to hunger and thirst after the grave more than he desires the land of the living.

Is it undeniable that our throats are open sepulchres, the poison of asps is under our lips, our mouths  are full with cursing and bitterness, our  feet are swift to shed blood, our hands are filled with destruction and misery , and the way of peace is unheard of and unknown?

Within one generation after we walked out of the garden of Eden ,divorcing ourselves from the source of life, the architect of peace  and the genesis of love, blood was spilled on the earth and crying out to the heavens  for redress.

It has been downhill ever since.

We have been hard pressed and persecuted on every side by the Babylonians, the Persians, the Greeks, the Romans, the Vikings, the Mongols in places like Pearl Harbor, Hiroshima, Auschwitz, Syria, the Sudan and Rwanda.

Death has enveloped and filled the whole earth.  In every village and hamlet, man walks under the shadow of death.

There is no waking moment somewhere in some corner of the globe where a man is not lifting up his hand to slay his fellow man.

Our cities are overflowing with marauding, blood-thirsty gangs like the Gangster Disciples, Mexican Mafia, Aryan Brotherhood, MS-13, the Crips and the Bloods.

Even police officers, whose sworn duty is to serve and protect and maintain law and order, are being charged with murder.

The home and your own bed are no longer a guarantee of safe haven.

Wives are killing their husbands. Husbands are dispatching their entire families and children are butchering their parents.

It is fast becoming a major feat to attend work every day, eat a hamburger at McDonalds, learn a lesson in school, or mail a letter at the post office and remain alive.

We are hellbent on the path to wiping out the human race.

If we continue our murderous rampage, one day we could be extinct.

I remind you, the world does not need man to exist. 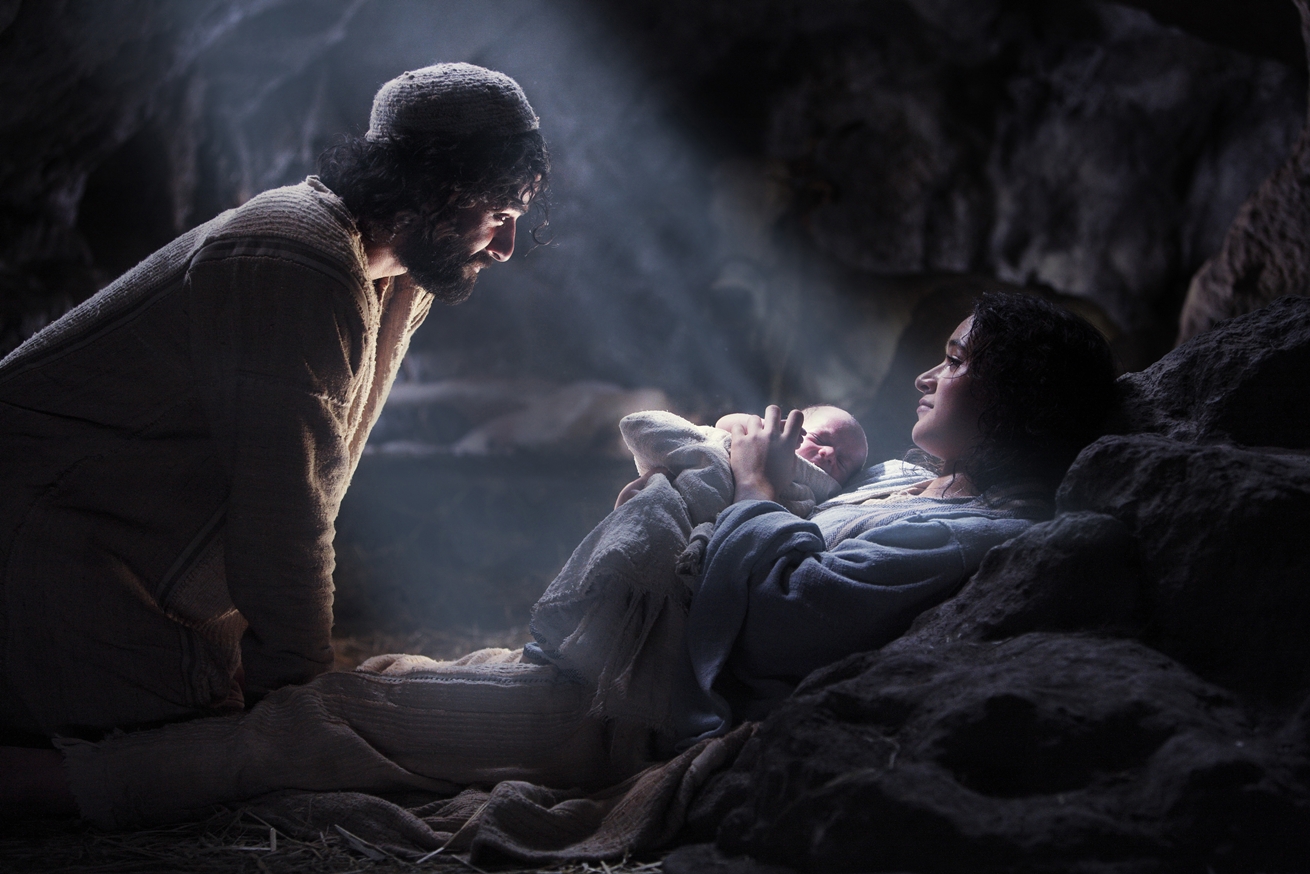 Life is a miraculous privilege, not an inalienable right and whether you survive or not does not impact the universe one whit.

God will still be God and the rats and the roaches will continue to scurry along, thoroughly unbothered by your absence.

Our lives end soon enough. There is no need to hurry the process.

For the sake of our continued existence and our children we need to reverse this horrendous culture of death.

It was not supposed to be this way. This was not the intent of a loving creator who declared, that I am come that ye might have life and that more abundantly.

How did we get into this mess? Where did it all go wrong? But, most importantly, how do we correct it?

The answer lies thousands of years ago at the dawn of mankind. We must go back to the beginning to find the solution. That fateful day when we listened to the father of lies and heeded his deadly advice to eat of the tree of the knowledge of good and evil, we suffered a crisis of conscience.

One must understand that, only in a healthy conscience directed by and connected to God, can reside any notion of empathy, love, mercy, forgiveness and compassion.

When we severed the relationship with him, all hell broke loose. Every imagination of our corrupted heart was only evil. We became proud, boastful, implacable, hateful, unthankful and unholy.

Murder and doing in our fellow man became our favorite occupations and pastimes. We evicted the Bible, the road map, guide and handbook for healthy living from our consciousness. All knowledge of God was tossed out into the streets and discarded by the wayside.

We sowed the seeds of misery and are now reaping sorrows by the bushels.

So, from the elephant in the jungle to the unborn baby in the womb, no one was safe from our murderous impulses. To staunch the flow of life, we consumed birth control pills. When they proved to be ineffective, we resorted to abortions. To further ensure that the race would not continue, we authorized same sex marriage, a non-productive, fruitless, sexercise in futility.

Still unsatisfied, and resolute in our determination to hasten our slide into termination, we flew planes into occupied structures, blew up whole buildings and ran to and fro throughout the whole earth, committing mass murder whenever and wherever we had the opportunity.

It is becoming increasingly difficult to remain convinced that man is the highest form of intelligence. No other species is actively engaged in the wholesale slaughter and total annihilation of its own kind or any other kind for that matter. It would seem that much knowledge has made us stark, raving mad.

The whole earth is groaning in despair and agony, yearning for that prophetic day when men will beat their swords into plowshares, their spears into pruning hooks, when nation will no longer rise up against nation and we will study war no more.

We anxiously anticipate the time when the lion will lie down with lamb and the child can play with a cobra without fear anymore.

If there is any hope for change to turn things around it must start with you and I.

From this day forward, every word that proceeds from our mouths must promote life.

Every act that we perform must seek to extend life.

Here is a depressing thought to all those who consider killing a hoot,  fun and games like Mortal Kombat or violation of the sixth commandment as no big deal, and a word of comfort and consolation to those of us who do not.

Life is eternal and all your efforts to end it will be in vain.

The only question left unanswered is--where will you spend eternity?

All of us will live forever- either in heaven with a loving God where there are no more tears and sorrow or in the harrowing corridors of hell with a condemned Satan where the worm dieth not and the fire is never quenched.

For those of us who are wise, from this day onwards, always ask yourself this question.

What would Jesus have me to do?