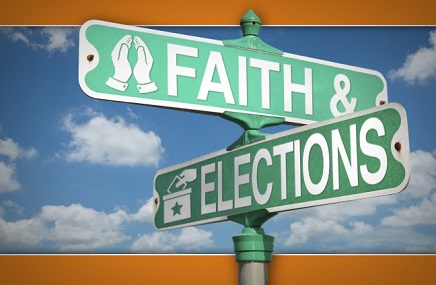 So begins the classic Dickens novel, "A Tale of Two Cities."

Life, it seems, has come full circle. Politics appear to determine the full expression of our Christian love. Notwithstanding 1 Tim. 2:1--2, some of the people who are earnestly praying for the full recovery of President Donald Trump are the same who urged God about President Obama, "Let his days be few, another take his office and that his children would be fatherless."

You see, modern day Christian charity can only extend so far. The idea of praying for your enemies, loving them and doing good to those who despitefully use you, has its limitations.

If a man smites you on one cheek, who turns to him the other for abuse?

While laudable, noble sentiments within the Sunday School walls, they are naive, simplistic, unworkable, impractical, illogical and inconvenient solutions in a selfish, cruel, uncaring "dog eat dog" world. Or are they?

Even truth has become relative with shades determined by your position on a political spectrum. In the midst of a worldwide pandemic, pay keen attention to a line from a letter I received from a church recently, "Now we are in the midst of the Covid 19 pandemic and again, depending on your news source, this is either the worst health problem we have ever faced or it is no worse than any other flu season. Who do you believe?"

Nowadays truth is no longer objective or absolute.

We wonder why people, especially those of the younger generation, are not attracted to our cause. They detect words without power and lives without conviction and sacrifice.

Yet that is not the end of the story.

God is our shield and defender. All things work together for good for them who are the called according to His purpose--even the seemingly evil and contrary things.  We cannot flee to a cave in the wilderness like Elijah, thinking all is lost. We must be the eternal optimists  ever believing that every little thing is gonna be alright."

So we must get up, stand up, do not give up the fight, show this coarse, crass world that they need us more than they realize.

You see, fear and insecurity cause people to react in violent ways. But remember what he said on the cross, "Father forgive them for they know not what they do."

Jesus set an example for us through his actions, and we can offer Christian love to others through our actions and words.

Dear heavenly Father, help us to be examples of Christ in our actions and words. In Jesus name. Amen.

I have to show you the value and strength of my faith by how I conduct my life, especially in the treatment of the foreigner, the one who does not look like me, the one who opposes me and the one who seeks to take away my life.

Christianity became a worldwide phenomenon because people were willing to die in defense of their commitment to the faith.

A centurion guard at the arena where Christians were being sacrificed to the beasts remarked, "they were gladly jumping into the arena, whole families, with smiles on their faces."

The Philippian jailer was prevented from suicide because Paul and his companions refused the opportunity to escape after the jail doors flung wide open. The man was so moved by such a selfless act that he converted to Christianity.

Where are these kinds of people--the Mother Teresas, the Jim Elliots, the David Livingstones, the Desmond Tutus of the world? People ready and willing to put in the hard work of bending the lamp low enough to show the poor distressed sinner the way out of darkness into his marvelous light. 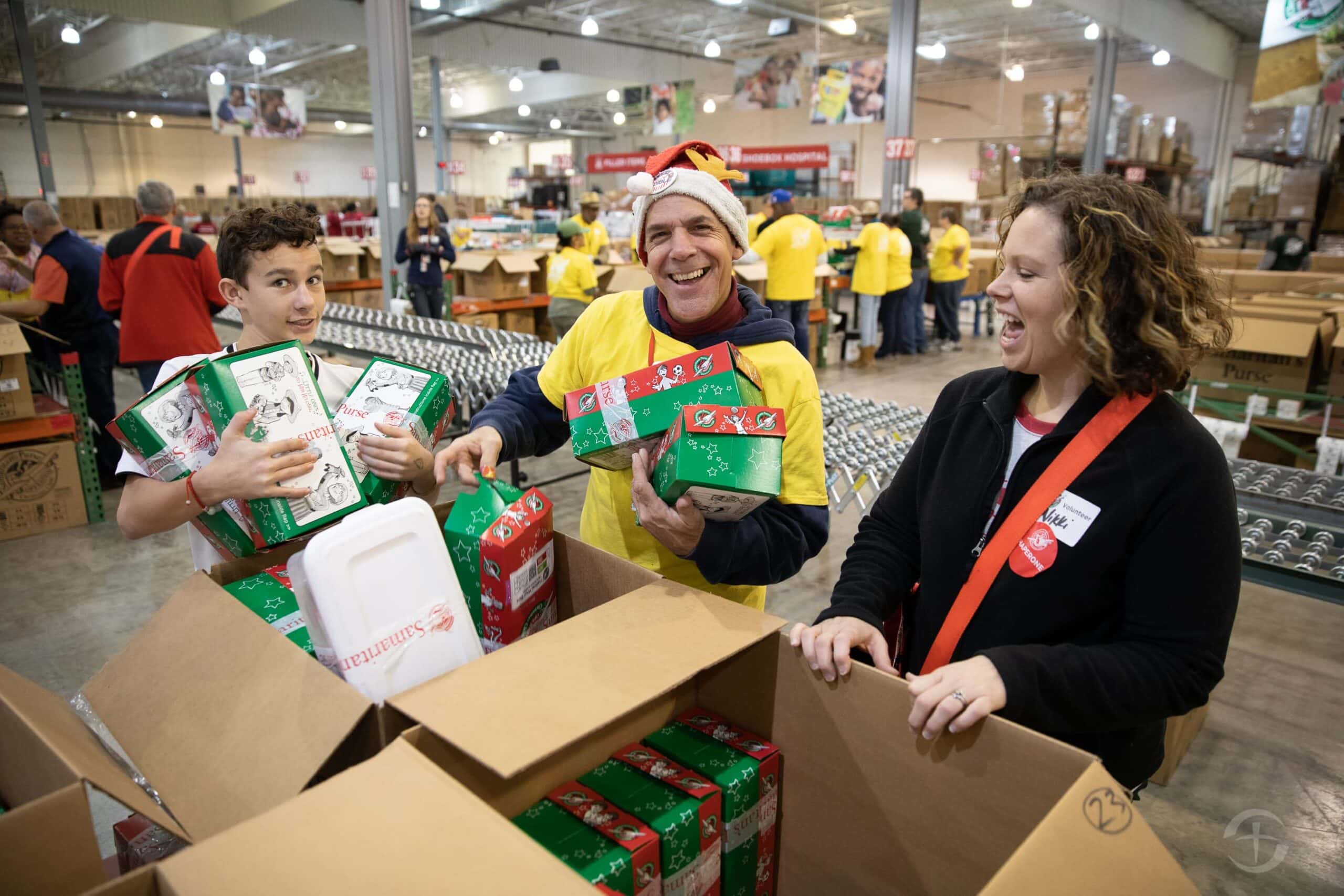 I am convinced that they are still here--the foot soldiers of the Convoy of Hope and the Samaritan's purse-who do not waste time watching CNN and Fox News, having angry discussions about what should be done-but girding up their loins and heeding the advice of Larry the Cable guy and just, "Get er done."

We are called "salt" And "light" which means that by our words and actions seasoned by our relationship with Christ that we make this unpalatable world pleasing to the taste. We have a responsibility to those toiling in darkness to show them the way to the eternal light of the universe.

It may be difficult to believe sometimes, but they exist in every generation--people willing to go through the great tribulation, with robes unstained, overcoming by the blood of the lamb and the word of their testimony, caring not about their lives in the face of death.

For them, that obligation, requirement or expectation does not change because of the results in November.

Nor do events in Washington D.C. alter the trajectory of their appointed course.

It is my prayer to be numbered among those with that kind of steely resolve.

#METOO Racial Series: You Must Go Through Samaria
I know some of you are tired of black people complaining about white privilege. Some of the discussions that have ensued are just annoying to you. But have you forgotten Samaria?
Just Thinking: Grace Cures the Human Condition
There are some people who will never reach the level that you set for or expected from them. You need to understand that and be merciful, since the same thing can apply to you.