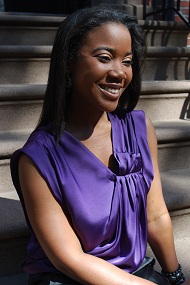 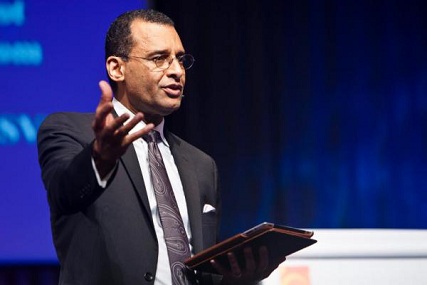 Cyclist Lance Armstong's First TV Interview
January 15, 2013
After being banned for life from cycling as a result of doping charges, Lance Armstrong's first televised interview will be broadcast on OWN January 17.
The Cross and The Switchblade Opens on Broadway
January 15, 2013
Christian film favorite The Cross and the Switchblade opens as a Broadway play this Friday at the Times Square Church's Mark Hellinger Theatre, 237 West 51st Street, in New York.
Newark Mayor Lives on Food Stamps
December 4, 2012
Mayor of Newark, New Jersey Cory Booker announced today that he will live on the budget of an average person on "food stamps" in his state. 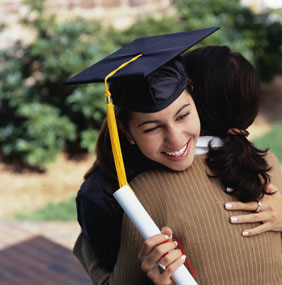 $10,000 Gets You a College Degree in Florida
December 4, 2012
With only half of recent U.S. college graduates in full-time jobs and student loans now at $1 trillion, the question of the century is: Is a higher education really worth it?
Grand Opening of The Luxe Lounge
November 28, 2012
Come celebrate New Year's at the opening of the newest Christian lounge in NYC - The Luxe Lounge 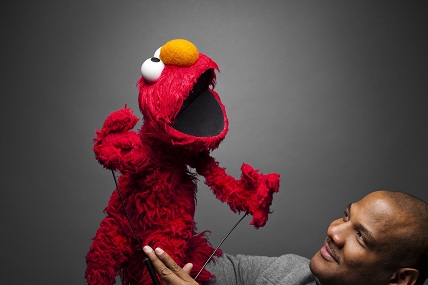