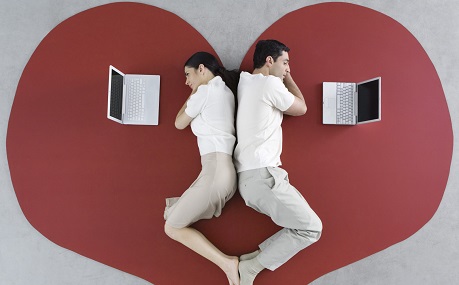 Long Distance Relationships: 11 Hard Truths and How to Manage Them
September 23, 2015  Tobi Atte
You talk, Skype, text and phone pet. But, do you know the 11 hardest truths about being in a long distance relationship? Life coach Tobi Atte share these truths and how to manage them.
Body + Soul: 4 Things to Think about this Summer
August 11, 2015  Shari Grant
If youre crazy about the summer, there are 4 things to keep in mind so that you can really make the most of the season. Health columnist Shari Grant shares some little-known facts about what warm weather brings.

Body+Soul: Detox or Not?
July 15, 2015  Shari Grant
Many would argue that detoxes, like diets, are merely fads and arent truly beneficial to ones health, as they are  at times  really about deprivation vs detoxification. Health Columnist Shari Grant will tell you if detoxes are actually okay for the body. 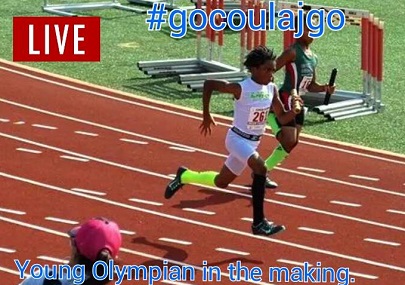 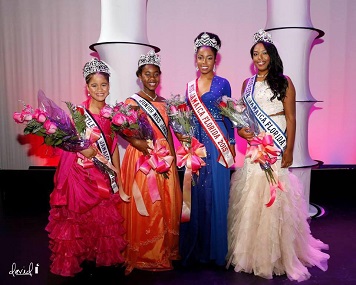 Same-Sex Marriage Decision: What did the Minority Say?
July 1, 2015  Tiffani Knowles
Last Friday, in a long-sought victory for the gay rights movement, the Supreme Court ruled by a 5-to-4 vote that the Constitution guarantees Americans the right to marry members of the same gender. Yet, why did four Supreme Court Justices disagree?
Body+Soul: 5 Ways to Cure Insomnia
June 18, 2015  Shari Grant
A night of insomnia does not a happy person make! Health Columnist Shari Grant shares five helpful tips on how to avoid sleepless nights.
When Your Ex Gets Married Before You
June 18, 2015  Tobi Atte
No matter who you areno matter how the relationship ended, whether they were bad for you or good for youdoesnt matter. Your Ex getting married before you can cause a major knot in your stomach. Columnist Tobi Atte shares 9 tips for someone to handle their Ex getting married before them. 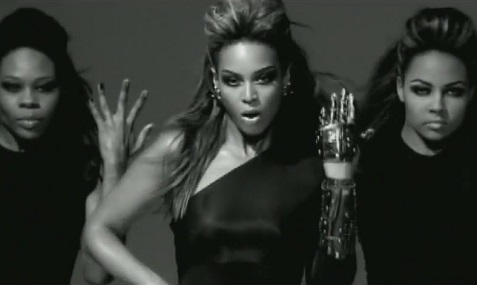 8 Ways the Church Keeps Single Ladies Single
May 19, 2015  Tiffani Knowles
Churches do nothing to teach single women about how to be man-ready. If anything, a woman is taught how to stay single. We've compiled 8 ways the Protestant church reinforces a woman's singleness and deters her from getting married. 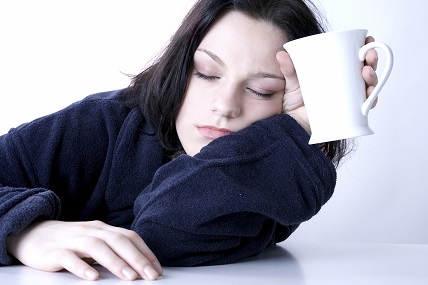