3 Reasons Why Standing for the U.S. Anthem is Wrong
October 18, 2017  Tiffani Knowles
Ive always loved the Star-Spangled Banner. My minds eye takes me back to the American Olympian who takes the podium, towering above the silver and bronze also-rans. Yet, due to the racist history of the song, standing is not in order. 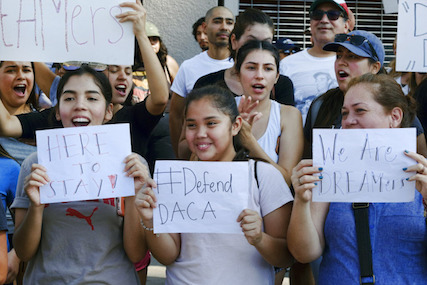 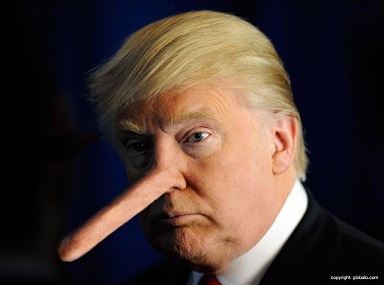 Just Thinking: What's the Big Deal about Lying?
August 25, 2017  V. Knowles
When Trump lied about the calls from the President of Mexico and the leader of the Boy Scouts, many were left flabbergasted. Other statesmen have done it. So, what's really the big deal? 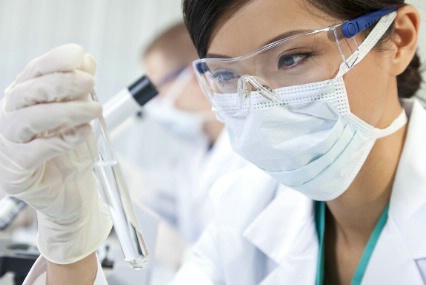 4 Sad Misconceptions Trump Has about the RAISE Immigration Bill
August 4, 2017  Tiffani Knowles
President Trump announced on Aug. 2 that he is in support of a new immigration bill that by the year 2027 would cut legal immigration by 50 percent. But there are 4 things that this immigration bill is going to do that Trump hasn't thought of.
Just Thinking: Spicer Resigns - Hypocrisy in Action
July 21, 2017  V. Knowles
Sean Spicer called it quits. As the face of the administration, he obviously wasnt built for the battle long term. Being assaulted on a daily basis with the hypocrisy of his commander-in-chief and the continual change of positions became too much to bear. Can you blame him, though? 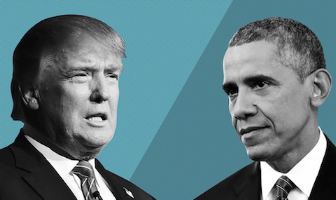 Just Thinking: A Multitude of Words = Lies
June 29, 2017  V. Knowles
Have you noticed throughout history, men who accomplish great and positive things were invariably men of few words. 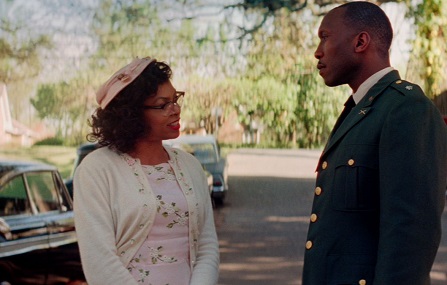 Hidden Figures: 3 Big Lessons for Womanhood
June 28, 2017  Tiffani Knowles
The movie Hidden Figures was the best movie of the year  regardless of zero Oscar wins. And, it's not because of the breakthroughs that these black women made in the field of aerospace science. 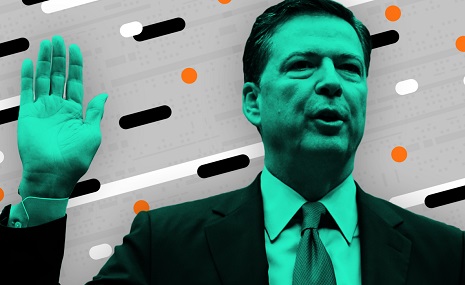 Just Thinking: The Angry Decision Post-Comey Hearing
June 14, 2017  V. Knowles
Relative to Mr. Trump's description of his dismissal, former FBI director, James Comey, the chief law enforcement officer of the United States, declared "They were lies, plain and simple" in a recent hearing before the Senate. So, what is the basis of the angry decision>
Just Thinking: America - A Lying Institution
May 4, 2017  V. Knowles
As we continue to criticize each other and accuse each other of being unreliable witnesses, fake news, deceitful politicians, we are creating a corrosive atmosphere with a demonic potential to injure us all. 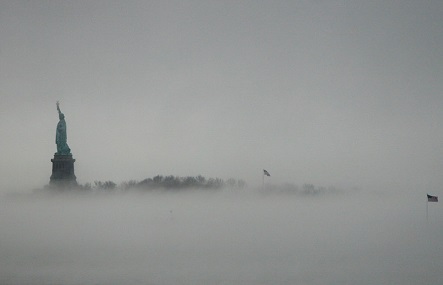