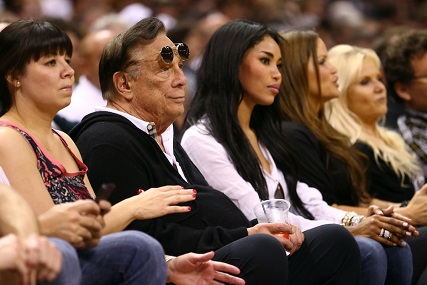 LA Clippers Owner Forced to Sell Over Racist Remarks
April 30, 2014
Los Angeles Clippers owner Donald Sterling is being forced to sell his basketball team over some racist remarks he made that became public a few days ago.
Chick-Fil-A Opens in NYC this year
April 16, 2014
The nations largest chicken chain said they will open several Chick-Fil-A stores in New York City by the end of the year.
Heaven is for Real Movie Opens Easter Weekend
April 16, 2014
On the heels of successful Christian films God is Not Dead and Son of God, the newest God-centered Hollywood film to make it to the box office is Heaven is For Real. 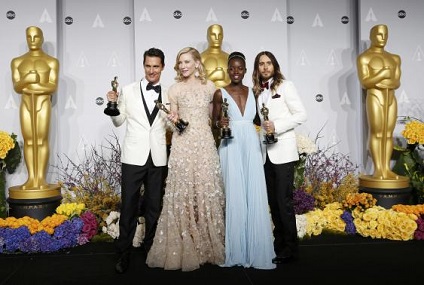 Ethiopian Hijacker Claimed May Have Been Mentally Unstable
February 19, 2014
A grief-stricken, mentally unstable co-pilot hijacked an Ethiopian Airlines jet on Monday on its way from Ethiopian capital, Addis Ababa, to Rome and diverted it to Geneva, Switzerland after locking the official pilot out of the cockpit when he went to the bathroom, according to Swiss officials.