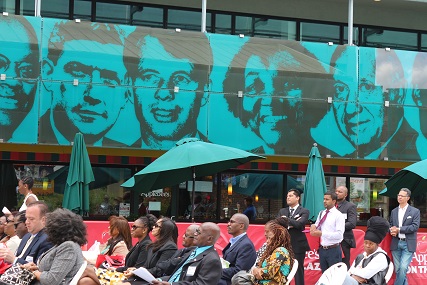 Kinky T-Shirt Line Launches for Hair Enthusiasts
August 22, 2014
In order to celebrate the kinks and coils native to Black women, Black Natural Hairstyles is partnering with One Throne Apparel to launch a T-Shirt line encouraging all women to Keep It Kinky.
Promote Your Product/Service on LifeZone Christian TV
July 23, 2014
During July 28-August 1, you can showcase your product or services FREE of charge on LifeZone TV, a 24-hours Christian television station based in Queens, NY.
Lecrae Sues Katy Perry for Song Rip-Off
July 9, 2014
Grammy-winning Christian rapper Lecrae alongside several others are suing pop singer Katy Perry and Capitol Records for a strikingly similar tinny beat used in her ever-popular, Juicy J-assisted 2013 single "Dark Horse."
Triple Faith House of Worship being Built in Germany
June 26, 2014
The big three Abrahamic faiths will soon worship under one roof in a new German architectural project called The House of One. 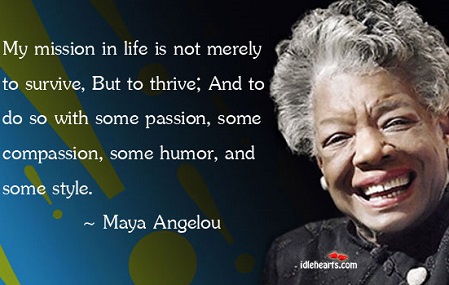 Are you a 20something Virgin in a Committed Romance?
May 27, 2014
A major cable network is developing a new series about committed couples ages 25 and over who are virgins, abstinent and celibate. Apply today. 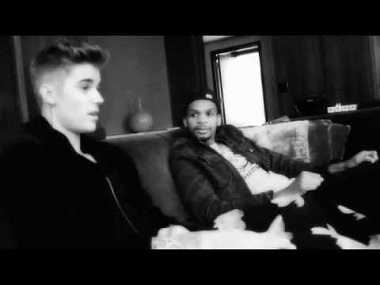 Justin Bieber Speaks of God's Grace in Recent Music Video
May 15, 2014
Pop star Justin Bieber appears at the end of a rap video featuring Christian rapper Brandon Burke and he is seen discussing God and Jesus Christ. It was released on April 28. 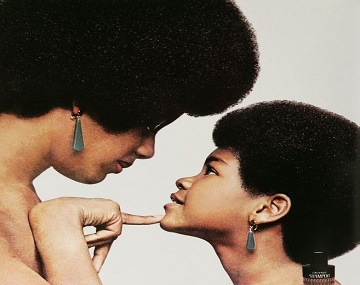 Learn Online How to Become a Naturalista in 7 Days
May 14, 2014
Many women who are naturally curious or transitioning naturals seem to wane in interest and commitment because of a lack of clear guiding principles along the natural journey.
« Back 1 2 3 4 5 6 7 8 9 10 ... Next »