NBC Glad to Air A.D. The Bible Continues this Easter
March 31, 2015
Where History Channels hit miniseries "The Bible" left off in 2013 with the cliffhanger featuring Jesus disciple John taking up the mantle of spreading the news about the Christ, NBCs "A.D. The Bible Continues" picks up with his and the story of many other disciples living in an exciting yet treacherous era following the crucifixion. 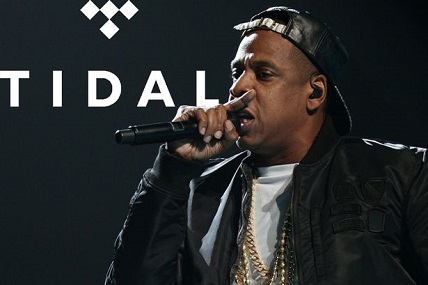 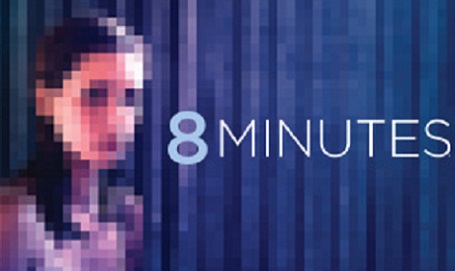 New A&E Show Rescues Sex Workers
March 18, 2015
A&E debuts a provocative new reality series on April 2 in which a pastor has eight minutes to convince prostitutes to quit their jobs.

3 Dangerous U.S. Cities Now on "Top Safest" List
March 18, 2015
Three U.S. cities that were crime-ridden just over two decades ago are now listed among the top 20 safest cities in the world, according to a report by The Economist Intelligence Unit report, sponsored by NEC. 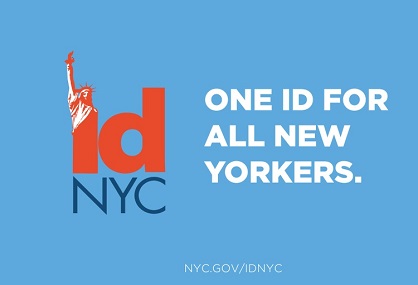 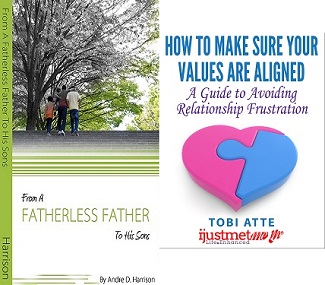 Authors Tobi Atte and Andre Harrison Mend Relationships this Season
December 24, 2014
Learn how to have meaningful conversations about values with your relationship interest, courtesy of Tobi Atte. This holiday season, buy his and Andre Harrison's book as a stockingstuffer or New Year's resolution gift. 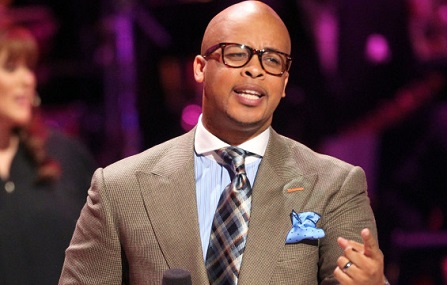 Gospel Artist James Fortune Arrested for Assault
October 29, 2014
Grammy-nominated gospel artist James Fortune known for his musical collaboration with the group Fiya and their 2008 hit, I Trust You, was arrested Oct. 24 on charges of aggravated assault of a family member. 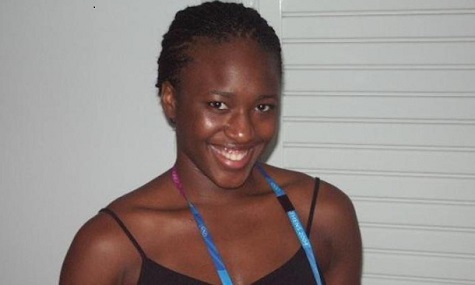 Olympic Fencer Dies at 29
October 15, 2014
Kamara James, a U.S. Olympic fencer has died in Modesto, California this week says, USA Fencing recently confirmed. She was 29. There has not been an announcement about the cause or time of death.